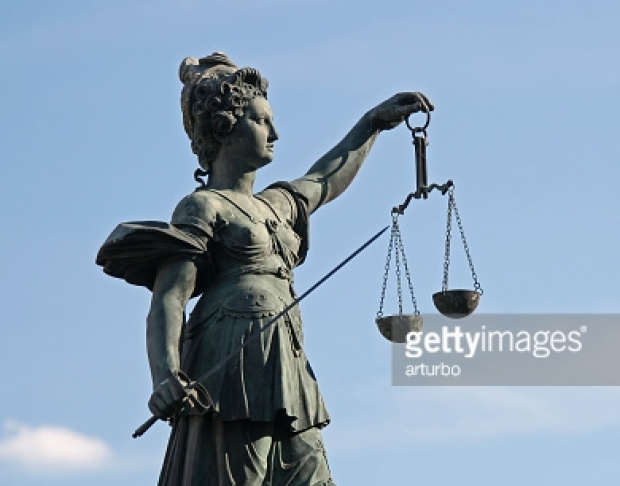 The governor of Indiana signed a Religious Freedom Restoration Act (RFRA) last week. Widespread controversy about possible discrimination against the LGBT community ensued and the Republican governor of Arkansas announced he wouldn't sign a similar law on the table in his state. Meanwhile, Indiana legislators have already proposed changes to the RFRA that they feel will make it fair and appropriate. Today, we bring you a view into what different sources are saying about this topic.
Snippets from the Left
Opinion: What Kind of Priest Would Be Against a Religious Freedom Act?

"The kind of priest who understands that the First Amendment is what protects our democracy from becoming a theocracy, preventing our government from privileging one religion over another and protecting each and every one of us to believe whatever we choose -- or choose not -- to believe about what God thinks, approves of or blesses.
The kind of priest who believes that religious persecution is when you're prevented from exercising your beliefs, not when you're prevented from imposing your beliefs.
… The kind of priest who is all in favor of religious freedom -- and inalterably opposed to having religious freedom hijacked and misused as a weapon of mass discrimination."
Snippets from the Right
Opinion: The New Intolerance
Wall Street Journal Opinion
"'General protection for religious liberty is important precisely because it is impossible to legislate in advance for all the ways in which government might burden the free exercise of religion,' they explained.
That hasn’t stopped the cultural great and good from claiming Indiana added the religious defense in private disputes as a way to target gays. If this is Indiana’s purpose, and there’s no evidence it is, this is unlikely to work.
The claim is that this would empower, say, florists or wedding photographers to refuse to work a gay wedding on religious grounds. But under the RFRA test, such a commercial vendor would still have to prove that his religious convictions were substantially burdened."
Snippets from the Center
Ark. governor won't sign 'religious freedom' bill as is

"The bill as written would prevent state and local governments from infringing upon religious beliefs without a 'compelling' interest. Supporters maintain it is not a discriminatory bill, but opponents say it will allow widespread discrimination against gays and lesbians.
Indiana Gov. Mike Pence signed a similar measure into law last week and is seeing widespread criticism by businesses and organizations.
Monday, Acxiom, one of Arkansas' largest employers and a longtime supporter of workplace diversity, announced the marketing technology company's firm opposition to the bill. In a letter to the governor, the company wrote, 'The bill inflicts pain on some of our citizens and disgrace upon us all.'"
Discover more on this topic on AllSides.
Religion, News