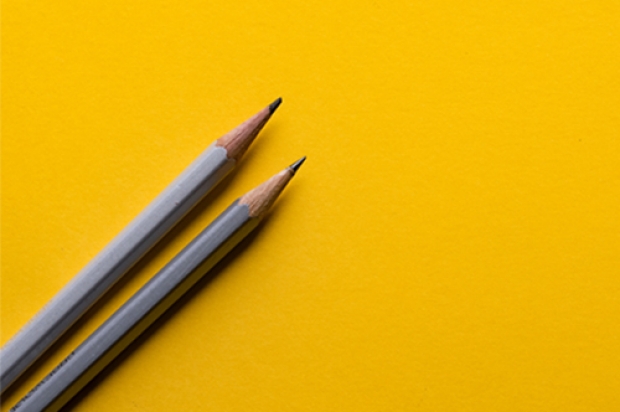 A Pennsylvania proposal to ban political discussion in the classroom aims to prevent political indoctrination — but it would only facilitate it.

Will Tallman’s (R) “Teacher Code of Ethics” bill would ban educators from endorsing or opposing political candidates or issues in the classroom and from discussing pending or enacted legislation, court cases or executive orders.

While teachers shouldn’t be encouraged to outright endorse political candidates, bills or issues in the classroom, a ban on this type of speech in any capacity infringes upon teachers’ ability to engage students around relevant topics and equip them with the tools they need to navigate and process our country’s highly polarized political dialogue and media landscape. The result could be that students would be stunted in developing the critical thinking skills that will help them to consider issues in nuanced ways.

Tallman told The Morning Call his bill aims to prevent “political and ideological indoctrination” on the K-12 level. But his bill would have the opposite effect. Facing the threat of suspension or losing their teaching licenses, educators would be too fearful to bring up important issues that can help students learn to critically examine political issues. The law would also threaten programs that encourage students to engage in critical thinking and civil discourse.

Tallman is right that the role of the teacher is not to tell students what to think, but to teach students how to think. But by banning educators from bringing up political topics altogether, students will be more vulnerable to highly polarized rhetoric outside the classroom, and be ill-equipped to process that information with the nuance and critical examination it requires.

Further, this law would stifle the speech of teachers who don’t even intend to endorse a piece of legislation, candidate or issue. Educators working under this law may fear their words will simply be interpreted as an endorsement, putting them at risk of prosecution. They will likely refrain from classroom discussions on civics and politics altogether.

It is already difficult for teachers to engage in political conversation without being accused of bias by the administration, parents, or other teachers. This is a problem, but banning political discussion in the classroom means failing to prepare students for their adult lives as voters and — hopefully — responsible democratic participants.

This law would also shut down important classroom programming. Teachers in 47 states are currently using our program, AllSides for Schools, which prepares students for thoughtful participation in democracy — and in life. Emphasizing news literacy, civil dialogue, and life skills, AllSides for Schools helps students to appreciate diverse perspectives by providing resources for teachers to facilitate discussion of political issues. Programs like this would be threatened or outright banned under Tallman’s law.

Instead of banning speech, teachers should be encouraged to avoid charges of “ideological indoctrination” or bias by consciously showing different sides of an issue — something sites like AllSides and ProCon.org make easy.

The answer to political and ideological indoctrination is not less speech, but more. Pennsylvania lawmakers should vote no on this bill — for students, for teachers, for democracy.

John Gable and Joan Blades are the co-founders of AllSides for Schools, which emphasizes respectful dialogue and building relationships across political divides. Julie Mastrine contributed to this article.