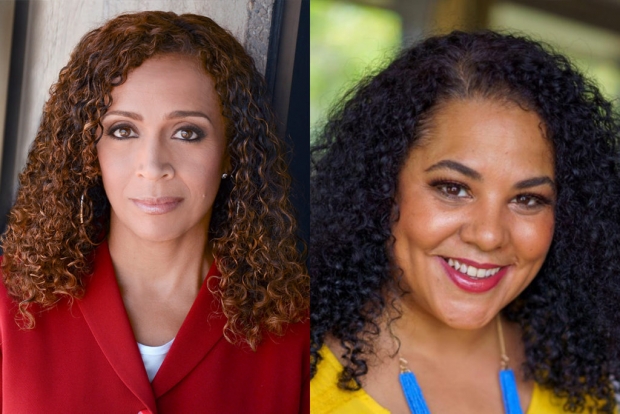 In the last several days the United States of America has again witnessed a law enforcement shooting of a Black man that has again triggered, in turn, dramatic unrest in American cities.

We have seen political violence result in the shooting of two Black Lives Matter activists in Kenosha, Wisconsin.

Meanwhile, this weekend, a member of the group Patriot Prayer was shot and killed as collisions between Trump supporters and left leaning activists roiled the streets of Portland.

Hopefully these events have not become altogether normal in American life. But they are feeling so much more normal as we witness a period in American history where few if any public figures have the moral credibility to speak across our political divisions. It is a time where the American people are coming to regard each other as enemies rather than loyal opposition.

In the context of race, for so many African-Americans and others, there is a powerful belief that this moment of time constitutes an opportunity for justice and understanding of the plight of Black people in America that President Trump largely stands in the way of.

Yet at the same time, President Trump's support among Black men in particular is rising to levels unseen by recent Republican presidents and presidential nominees. Notable and ordinary African-Americans alike took the stage at the Republican National Convention to highlight criminal justice reform, a strong pre-COVID-19 economy and other points by which they declared President Trump had earned their support.

The test of Braver Angels work, every day, is to see if we cannot meet the American people in the true heat of our disagreements with a means of building the sum of our understanding and the strength of our relationships so that the tragedies we've seen unfold in Kenosha and Portland indeed do not become the norm in America. Because where conversation fails, violence has the chance to emerge.

This Thursday, September 3rd at 8pm EST then, join us for a special Braver Angels Debate featuring grassroots leaders and Braver Angels members from across America engaging the question - has the Trump administration been good for Black America?

Wilfred Reilly, Roderick Graham and other familiar faces join BA leaders and new voices for this unique event. Lend us your presence as well and help us do justice to an important conversation in the Braver Angels way.

As an African-American who has worked in both Democratic and Republican politics, who has family on each side of the divide, who has cherished relatives (Black and White) voting for both Joe Biden and Donald Trump, I believe in the need for us to bring voices together to explore what is true about the issues and to remind ourselves where our deeper values meet.

My friends Kira Davis and Dominique DiPrima agree. Kira Davis is the editor-at-large of RedState, one of America's most popular conservative blogs and news sites. Dominique, an activist with a long lineage in social justice, is a former co-host of the Steve Harvey Morning Show,and is host of The Front Page with Dominique DiPrima, the most popular morning show in Black Los Angeles.

Kira and Dominique don't agree about too much politically, but that did not stop us from having a warm, if at times challenging, exchange about politics, polarization and some of the deeper issues facing Black America in this special edition of the Braver Angels Podcast:

"Kira started the conversation talking about how she had dialogue at home, where they disagreed and they agreed. That was my family too. We still to this day don't agree on a lot of things, and we will yell at each other and all kinds of stuff, and it's all good. Nobody's broken-hearted, nobody's not talking anymore. And I really think that's foundational. I grew up that way, Kira grew up that way, and I think that is super, super key." -Dominique DiPrima

Kira and Dominique are warriors for their points of view. But they share a respect for discourse that is supposed to be the glue by which American democracy holds together. But that can only be true if we start with good will for each other. At Braver Angels that is where our work begins.

Braver Angels 2020 continues into September with programming focused in on highlighting, debating and understanding the concerns of "Trump's America." Let's set the stage for Americans of all walks to bring out the best in one another, that we may lead our country to a place of healing and the strengthening of our Republic.

This is work that transcends party. It is by our efforts together that the promise of America dims or shines.

John Wood, Jr. is the National Ambassador at Braver Angels. He has a Center bias.