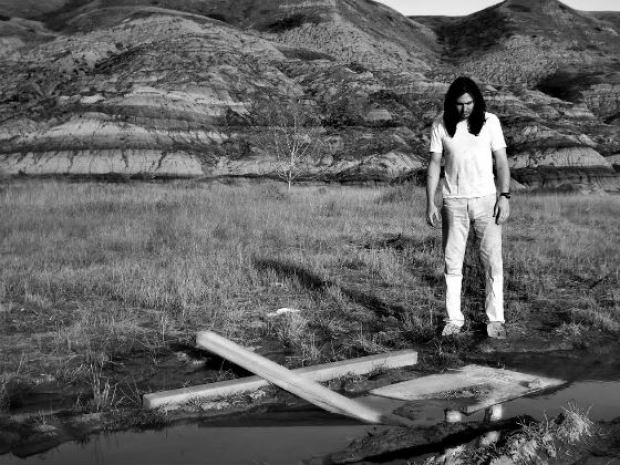 Polarization can destroy more than our government – it can also destroy families.

So super kudos to Andrew W.K. (Twitter AndrewWK), the singer-songwriter and “real-life party god” who responded with fantastic advice to a fan writing him on The Village Voice.

The fan can’t deal with his father anymore, because his father is a “super right-wing conservative … intent on ruining our relationship and our planet with his politics,” while the son is “more or less a liberal democrat”.

Andrew W.K. responds in very human terms and urges humanity. He can’t “find a single instance where you referred to your dad as a human being” and points out that the son has “reduced your father -- the person who created you -- to a set of beliefs and political views.”

This is not just about this son and father, but a danger for everyone. “The world is being hurt and damaged by one group of people believing they're truly better people than the others who think differently.”

At the end, Andrew offers an answer. “Love your dad because he's your father, because he made you, because he thinks for himself, and most of all because he is a person,” Andrew W.K. writes. “Have the strength to doubt and question what you believe as easily as you're so quick to doubt his beliefs.”

He concludes, “Don't feel the need to always pick a side. And if you do pick a side, pick the side of love.”