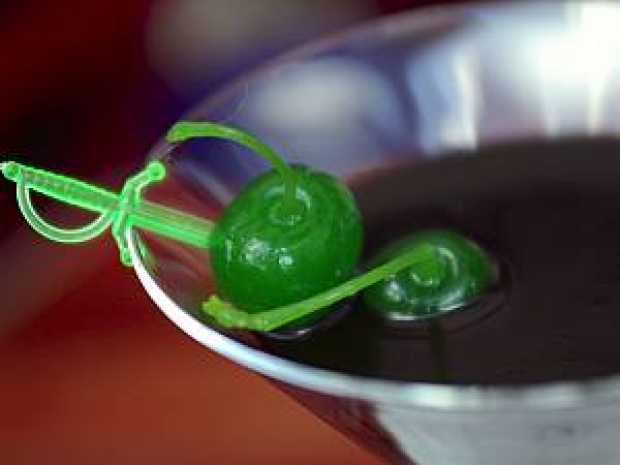 Seattle and San Francisco recently voted to ban plastic straws, citing the effects on marine life. Some argue that the move is an example of government overreach and will have a negligible impact on the environment, while others say it is a crucial first step to help protect oceans.
Snippets from the Right
San Francisco Bans Straws, Cocktail Swords
Reason
"Like all good straw bans, the text of [Katy] Tang's bill mentions the questionable statistic that Americans use 500 million straws a day. This statistic comes from a unconfirmed 2011 phone survey of straw manufacturers conducted by a 9-year-old. Market analysts think the actual number is far lower.
...
The bill also includes a ton of other non-straw-related regulations aimed at cutting down on single-use food containers. Starting in 2020, event planners will now have to make reusable cups available for 10 percent of attendees. That same year, businesses will be required to meet yet-to-be-determined targets for using recycled content in containers, cups, and other 'food service ware.'
...
As I've written many times in the past, straw bans are a useless environmental measure. San Francisco's is no exception. The United States is responsible for less than one percent of the world's plastic marine waste, and straws make up a tinier portion of this still. The best way to cut back on plastic pollution in the oceans is to improve waste management systems in China and other parts of the developing world, not to tinker with individuals' consumption habits in the States."
Snippets from the Left
Why Starbucks, Disney, and Tom Brady are all shunning plastic straws
Vox
"Straws are far from our biggest problem when it comes to marine plastic pollution. And they are necessary for people with certain disabilities, who feel that they have been left out of the conversation. But activists hope that straws will be a 'gateway plastic,' encouraging people to forgo other single-use plastics such as bags and bottles.
Straw bans aren’t going to save the ocean, but they could jump-start much-needed conversations about the level of non-biodegradable trash in it.
...
Plastic straws 'may not be the biggest threat to the ocean health … but we were actually hearing from our audiences about it,' said Aimee David, the director of Ocean Conservation Policy Strategies at the Monterey Bay Aquarium. 'This is something that really resonates from our visitors because they can feel it, touch it; it’s a positive action they can take.'"
Snippets from the Left
Disney plans to eliminate plastic straws from theme parks by mid-2019
USA Today
"Mickey Mouse will still be able to share a soda with Minnie, but they won't be sipping from plastic straws.
...
Disney joins a growing list of companies that are getting rid of straws amid pressure from groups who say they clog waterways and are a prime example of unnecessary plastic waste
...
In total, Disney said in a blog post that its move will reduce by more than 175 million straws and 13 million stirrers annually to help the environment.
...
Disney also said it will reduce the use of single-use plastic shopping bags on its properties, instead offering to sell guests reusable bags."
Discover more on this topic on AllSides.
Tags:
Environment
Plastic Straws
Story of the Week
News