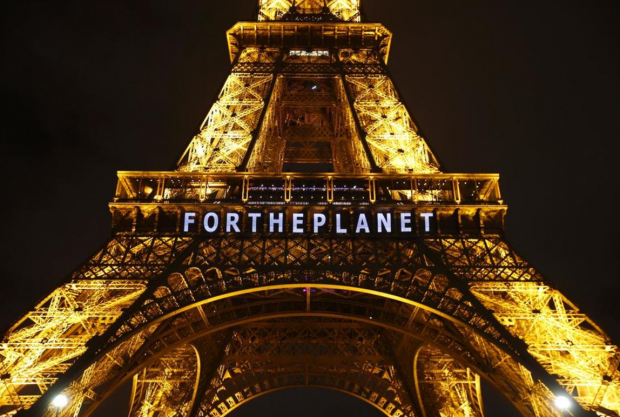 Last week, we asked the AllSides community to tell us what they thought about the Paris Climate Accord and President Trump’s decision to pull the U.S. out of the deal through a survey on social media. (There was also a heated debate on Facebook.)

Here are the results of the survey:

Of our respondents, 60.43% answered that they were Left or Lean Left on the political spectrum, while only 10.16% were Right or Lean Right. The remaining 29.41% were Center. Therefore, our audience was heavily skewed to the Left. 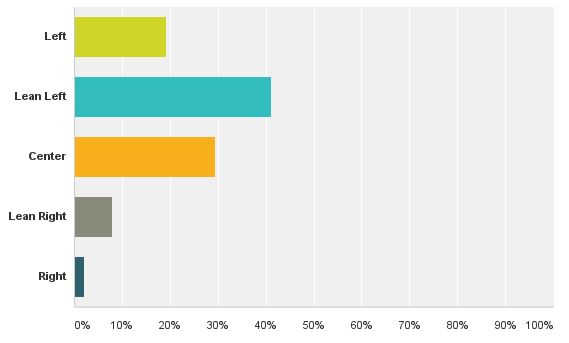 When asked what their opinion on the Paris Climate Deal was, an overwhelming majority of people on the left side of the aisle answered “We should have stayed in,” and no one answered that it was right to pull out. 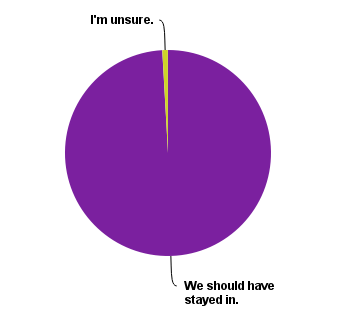 When asked the same question, nearly 80% of respondents on the right answered that it was right to pull out of the accord. 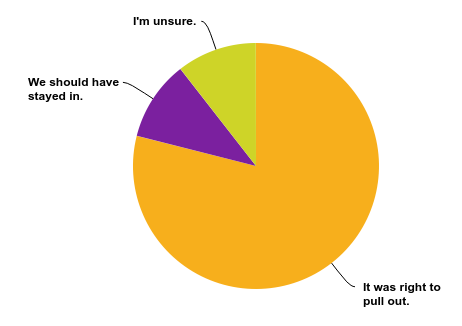 Of those people in the center, a little over 80% said we should have stayed in and about 10% agreed with the President’s decision to pull the United States out.

We also gave respondents the option to tell us why they felt the way they did and what drove their opinion on the climate accord. Here are a few responses:

“The Paris Climate Deal appeared to be a money sink with few tangible short-term benefits. The USA has a multi-trillion-dollar debt, therefore we don't need to participate in ceremonial deals. And the Paris Deal does appear to be ceremonial. It sets goals yet has no way to enforce them. Adhering to the Paris Deal seems (as far as I can tell from my research) to be a way for a country to say "I don't like the idea of climate change, here's some money for a United Nations organization" - and nothing more. It's impossible to know if the Paris Deal will actually have benefits for the Earth. There may be downsides to the USA leaving the Paris Deal (we don't know yet) and there weren't any actual upsides either.”

-Center, It was right to pull out

“The science community and other nations agree, climate change is a fact and change needs to happen to slow down the damage to our environment. The response of leaders around the world to Trump’s statement show that this will only hurt the US as it unnecessarily separates us and demonstrates that our nation is not the great leader it once was.”

-Lean Left, We should have stayed in

“Even if the deal could have been better, we need to be part of the leadership on the global stage. This issue is too important for politics.”

-Lean Left, We should have stayed in

“Unrealistic emission reduction goals, redistribution of U.S wealth, major polluting countries get a pass to increase emissions for years before starting to reduce, puts U.S. at a disadvantage economically.”

-Lean Right, It was right to pull out

“Like all of his decisions, Trump did not consider fact or reason, but did what a small portion of his ever diminishing base wanted him to do at the expense of the country and the world. This is insane.”

-Lean Right, We should have stayed in

After seeing these results, what did you think? Were they what you expected? Let us know on Facebook or Twitter!