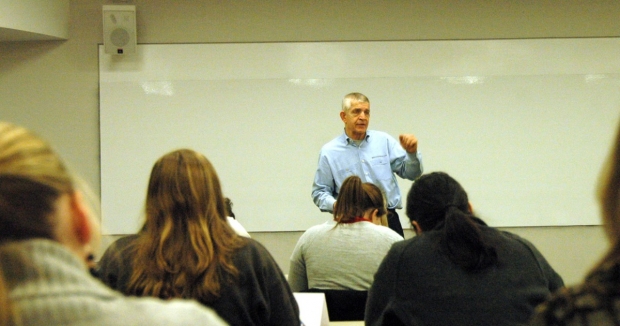 Jim McIngvale, commonly known as “Mattress Mack,” is a businessman operating the Gallery Furniture store in Houston, Texas. He actively uses his wealth and business in the service of the Houston community.

In 2017, when Hurricane Harvey hit Houston, Mack supplied 80,000 people with shelter and food, while his company’s moving trucks rescued about 200 people from flooded streets. In 2019, he opened the doors of his huge 160,000 square foot furniture stores when Tropical Storm Imelda flooded Houston. And most recently, during the February ice storm and power crisis in Texas, McIngvale once again turned his furniture stores into shelters for almost one thousand people affected by the storm.

McIngvale’s contributions to the community are not limited to mobilizing Gallery Furniture stores in times of need.  He also helps people with mental health problems, funding a mobile stroke unit and cancer research and donating thousands of his company’s furniture to Houston’s schools and households. During the pandemic, Mack started a free preschool for teenagers who did not finish high school, in addition to a trade school where students learn plumbing and mechanics; about 700 people have enrolled in these educational programs.

He is also a staunch Tea Party Republican. In 2010, for example, he funded ads in support of the movement in the Houston Chronicle; McIngvale also endorsed Republican politicians running for office. Yet for Mack, there is no contradiction between his political views and generosity.

In an interview with Forbes, McIngvale provided insight into his desire to help others. He is inspired by the adage “those to whom much is given, much is expected,” and he believes that those who are wealthy must “take care of the last, least, and lost in our society,” for the success of their business would not have been possible without their community. “The community has helped us build this business from $5,000 in 1981,” he recalls. “And much is expected from us. We’ll continue to be there for them because by helping people, we help ourselves.”

Mack’s parents taught him the importance of charity. He strongly believes Pope John Paul II’s quote “The essence of living is giving.” “My father was a giver. He gave all his life,” McIngvale said. “It left a tremendous influence on me, my siblings, and his grandchildren. He died without a lot of money because he gave it all away. But he died happily and led a rich and fulfilling life because he gave to other people.”

Being a pro-business wealthy Republican, Mack believes that capitalism works, but also recognizes that it “has an obligation to give back and make the community a better place.”

Mack McIngvale’s life aligns closely with his principles. Especially when there is a crisis in Houston, he shows time and again how deeply he cares about his community.