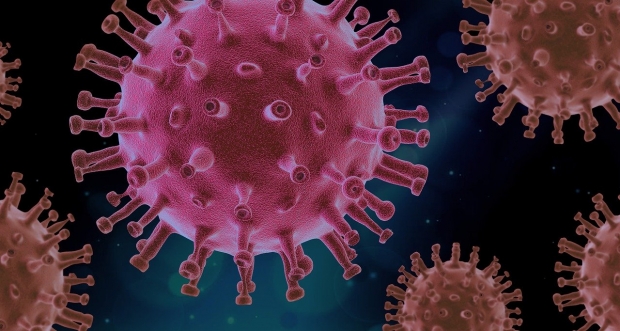 Refrigeration trucks are being used to store the dead in parts of Texas and Arizona where morgues are reaching capacity. But depending on the kinds of media you consume or the filter bubble you’ve wound up in, you may not have known this, as the story was more likely to be covered by left-rated media outlets than right-rated outlets.

On the flip side, the right was more likely to cover Texas’s Department of Health removing roughly 3,400 cases from its official count as of July 17.

AllSides found few right-rated outlets mentioned the refrigerated trucks requested in Arizona, Texas, and Florida. Fox News did report on the story, but other right-rated outlets published works framing the spike in coronavirus cases as questionable.

On the other hand, left- and center-rated sources were more likely to cover the refrigerated trucks, including CNN, CBS News, CNBC, Business Insider, and Reuters. Some indicated that more trucks would be coming from New York on order from Gov. Andrew Cuomo.

The story of Texas removing thousands of probable COVID-19 cases from the total positive count, conversely, was focused on by right-rated outlets while being covered scarcely by left-rated outlets. The Daily Wire, TheBlaze, and Washington Examiner were some of the outlets to cover it. Left-rated outlets including Politifact and The Daily Beast did publish stories on the incident, with Politifact offering a fact check on why the cases were removed.

The difference in story choice on both the left and the right shows clear bias by omission, when media outlets omit information or choose not to report certain stories that seem deserving of coverage. It’s unfortunate that depending on the media you consume, you could have very different perceptions of the pandemic in these states.

Some may accuse left- and center-rated outlets of sensationalism; in some cases, morgue capacity was already quite low — the morgue in Nueces County, Texas, which was mentioned in the CBS article, had just a 12-body capacity, while the trucks hold 40 bodies. Focusing on refrigerated trucks without giving the death rate or low morgue capacity may provide readers with an inflated idea of how deadly the virus can be. Some may say that this is alarmist and makes the pandemic seem worse than it actually is. But right-rated voices could also be accused of sensationalism on this subject; even if all states cut 3,500 cases (ignoring population proportions) from their official count, we’d still have just under 4 million cases in the United States, making such a cut relatively insignificant.

This is dangerous. If one’s media consumption revolves around outlets with similar perspectives and priorities, they might be unaware of these refrigerated trucks and the removal of some case numbers. Left-rated media outlets could be accused of bad-faith bias by omission when not reporting on significant case count revisions, but the potential consequences are more severe when the pandemic’s human cost is disregarded, as it seemingly was by many right-rated outlets in this case. If refrigerated trucks for dead bodies were needed in my state, I’d care a lot more about that than if just 4% of my state’s total coronavirus positives weren’t confirmed. That fraction hardly represents the seriousness of the pandemic.

Types of media bias like sensationalism and bias by omission can prevent readers from getting the full view if they consume news in a filter bubble. When there’s a big story you’re following, check AllSides to make sure you’re getting the whole picture. And if we’re not covering it, contact us with feedback or suggestions.