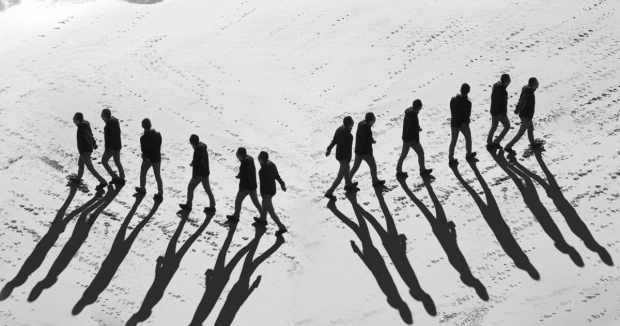 How can America depolarize?

I searched across the web for thought leaders who can help answer this question. The links below are all from early 2021.

The topics vary widely. There is a proposal for a new civics education. Some articles draw on social science research, such as learnings from other societies that have experienced conflict.

Other topics include a new documentary attempting to bridge divides, efforts to reduce divides on college campuses, the impacts of political marketing, cancel culture in academia, and how social media can be fixed.

A Proposal for a New Civics Education

The Importance of a Shared Vision for the Future

How to Use Conflict Resolution to Reduce Polarization

Lack of Support for Cancel Culture Among Academics

How Political Marketing Can Lead to Group Polarization and Echo Chambers

What the New Administration Can Do

How to Think About Crowds – Wisdom or Mass Delusion?

How to Fix Social Media

This piece was edited by News Editor Micaela Ricaforte (Center bias), and was reviewed by James Coan (Center bias). Correspondence can be directed to james@allsides.com.