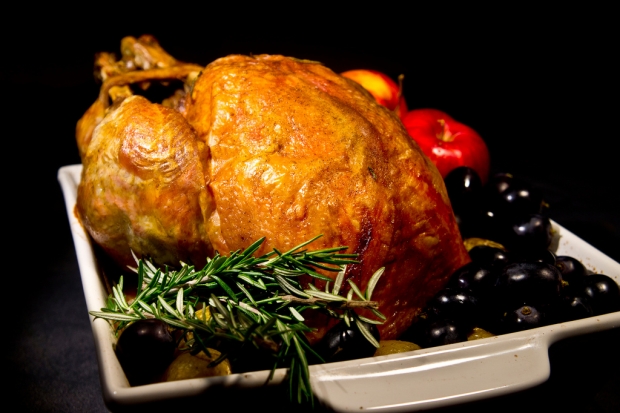 Every year around this time, we think about how holiday gatherings sometimes devolve into bitter arguments about political matters, and that's not what we want to see in the world. We're about seeing all sides through thoughtful consideration and lively, considerate debate. [You can still see this week's news and top stories at AllSides. Check out top stories like Should we turn away refugees?, the GOP plan against Trump and Russian and Turkish relations.]

And, because we're dedicated to the idea that we can disagree while being respectful, we like to support healthy conversations, especially around the holidays.

In that spirit, we offer the following tips for harmonious holiday dialog (with assistance from Licensed Marriage and Family Therapist, Heather Sutherland):