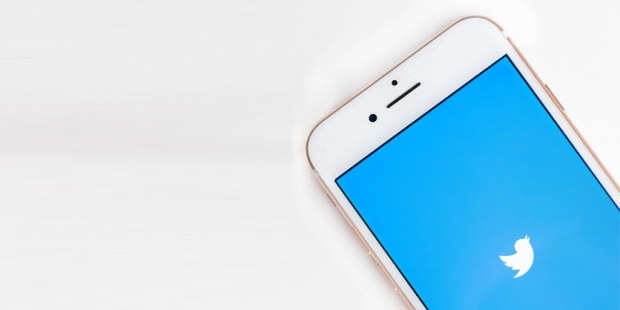 Twitter will soon let you restrict who can reply to your tweets. The social media giant is experimenting with the following controls that it plans to roll out globally later this year:

Will this feature help or hurt civil discourse?

Twitter can certainly be a place where dialogue isn’t civil — we’re human beings, and some of us act like jerks, name-calling and getting angry and saying nasty things. This is a problem Twitter believes it can help solve.

“Getting ratio’d, getting dunked on, the dynamics that happen that we think aren’t as healthy are definitely part of ... our thinking about this,” said Suzanne Xie, Twitter’s director of product management.

Getting “ratio’d” describes when replies to a tweet vastly outnumber likes and retweets, implying that many people disagree with the original tweet or don’t like its content. Getting ratio’d or dunked on is certainly unpleasant, and not something we want to experience. Twitter’s new controls offer boundaries that will block some of that out. This is the same reason why we create private chat groups — exclusive spaces for discourse via text message, Signal, Slack, and other forums.

Boundaries can help us to feel safe and — in a strange, paradoxical way — free to speak. In this way, perhaps Twitter’s new controls make sense and will be useful, allowing for higher quality discourse.

While Twitter can be a forum for low-quality interactions, it’s also a powerful platform for disseminating information and exploring ideas. With so many influential people using Twitter — from the president to journalists — the new feature has a potential dark side, too: encouraging echo chambers and making counter-speech harder to find.

Suppose a politician, journalist or media outlet tweets something that turns out to be wrong, bad or misleading. Currently, anyone can reply to offer an alternative perspective or more information. But if the powers-that-be can block everyone from replying or allow only certain people to respond, this potential check will be eradicated, and discovering alternative views and information on the platform will be harder.

Whether it meant to or not, Twitter has effectively become the “new town square,” where the public battles out ideas. Being free to explore ideas and engage in discourse also means we’re going to encounter some stuff we don’t like — the risk we take in order to test our ideas against others, carve out the inconsistencies, and discover the flaws and weaknesses. Arguably, this is the whole point of civil discourse, and ensures we arrive at a sensible place. While humans may hurl insults at each other, we also rely on one another for calibration. Doing this requires exposing ourselves to different ideas and avoiding filter bubbles.

I’m a Twitter user, and the sheer openness of the platform can certainly be scary sometimes. You never know who will pop into your mentions and say something that will challenge you or make you uncomfortable. I can’t say with certainty that I wouldn’t use these new features, but maybe Twitter shouldn't evolve into a totally safe space. Perhaps it should remain an open space that requires bravery, where it takes courage to wade in the waters, where we take on the risk of being challenged in order to make ourselves — and our ideas — better.

What do you think? Do you think Twitter’s new features limiting who can reply to tweets will improve civil discourse or stifle dissenting views? Would you use these features? Share your thoughts with us on Twitter.

This piece was reviewed by Henry A. Brechter, AllSides Daily News Editor. He has a Center bias.