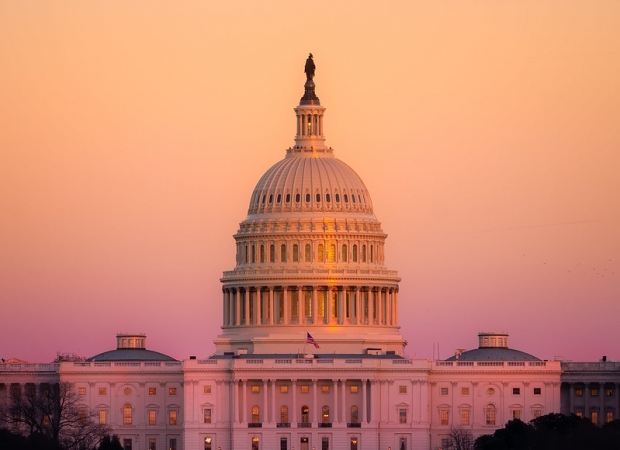 Dianne Feinstein has served in the U.S. Senate since 1992, longer than all but four of her colleagues. Only seven Senators other than Feinstein have held their seats for more years than Susan Collins, who won her first campaign four years later. Both the California Democrat and the Maine Republican had a pretty rough time last week, as both were chastened by political parties that didn’t seem to want them around very much anymore.

Feinstein’s struggles were more visible, as they took place on the national platform provided by the confirmation hearings for Judge Amy Coney Barrett. Heading into the hearings, Feinstein was the target of a vicious leaking campaign suggesting that she no longer possessed the mental acuity to play a key role in the proceedings. After the hearings concluded, she was assailed by progressive activists for not mounting a more aggressive and confrontational campaign against Barrett.

By the end of the week, longtime allies were suggesting Feinstein give up her role as ranking minority member of the Judiciary Committee, and many California Democrats were openly hoping that she would be appointed to a Biden Administration position to free up her Senate seat for a younger and more progressive replacement.

The hostility toward Collins received less attention, but only because angry presidential tweets are so much less notable than they were when Donald trump took office. But even as Trump and his allies fight to retain a Republican Senate majority, he attacked one of the most vulnerable members of the GOP caucus, saying Collins wasn’t "worth the work”.

Collins still refers to herself as a New England Republican, but as the last member of her party representing any of the region’s states in either chamber of Congress, the term is either ironically self-definitional or hopelessly nostalgic. At this point in her career, Collins has about as much in common with the 21st-century version of the party she joined as… well, as Feinstein has in common with hers.

Feinstein came to Washington during the presidency of George H.W. Bush, whose family has become an irrelevancy in Trump’s Republican Party. Collins joined her shortly after the re-election of Bill Clinton, who modern-day progressives routinely deride for ideological apostasy. Both were greatly admired as collaborative leaders for most of their careers, gaining tremendous respect for their abilities to work across party lines and forge bipartisan coalitions on behalf of their policy goals. But bipartisanship and intra-party coalition building went out of fashion years ago, and on the scorched earth of a Balkanized political landscape, both Feinstein and Collins have become increasingly isolated in their own parties — and in a political era where those long-honed skills are no longer valued.

Collins unintentionally underscored her plight in a recent interview with Maine reporters, telling them “We who are in the center need to be as energized as those on the extremes.” But that doesn’t happen much anymore. She and those with whom she shares the political center may or may not be energized, but they are growing gradually lonelier as their ranks continue to thin.

Feinstein is not up for re-election, and would never lose a deep-blue California Senate seat to a Republican even if she were. But the friendly fire she has been facing underscores her challenge as well. Few prominent Democrats stood up for her in the face of progressive criticism and calls for her to step down from her Judiciary Committee post. She too, is a 20th-century leader with a shrinking number of allies in a hyper-partisan time.

If Joe Biden is elected president, he will come under great pressure from his party’s left flank to abandon his promised efforts to work with Republicans. If Trump is re-elected, he will require no such pressure. In either case, the space in between the political 40-yard lines will become even more desolate, as Washington continues to become even more divided and less productive.

The irony is that even if they don’t know how to explain themselves to a contemporary audience, the philosophy that Feinstein and Collins represent is becoming more necessary. At a time when the country faces pandemic, recession and racial reckoning, the partisan potshots and name-calling are of little use. How much better it would be if the rabid dogs who set the tone for both of our major political parties were to follow the example of these two senatorial artifacts, before they are gone for good?

Want to talk about this topic more? Join Dan for his weekly webinar “Politics In The Time of Coronavirus” on Thursday mornings at 11 AM PST. You can register for it here. https://www.lawac.org/EventDetail/eventid/30782. Or read more of Dan’s writing at: www.danschnurpolitics.com.