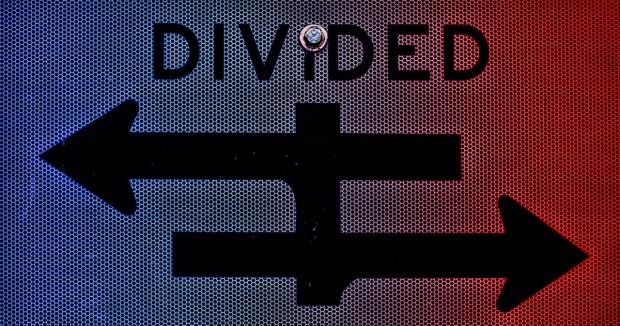 Political polarization in the United States has been on the rise, with partisanship and gridlock increasing in Washington. This impedes the country’s ability to overcome urgent challenges. Affective polarization, such as increased animosity towards political opponents, is especially destructive. This kind of division often hampers reasoned discourse and can prevent societal advancements. It can even spark violence.

But according to recent research by social psychologists Anne Wilson, Victoria Parker, and Matthew Feinberg,[i] much of the perception of extreme political polarization is illusory. Partisan news media and information bubbles in social media prioritize polarizing content. The researchers say this makes citizens think that the country is more divided than it actually is.

When people become more polarized, politicians and the media who cater to their audiences follow suit, thereby fueling a dangerous self-reinforcing cycle of polarization. 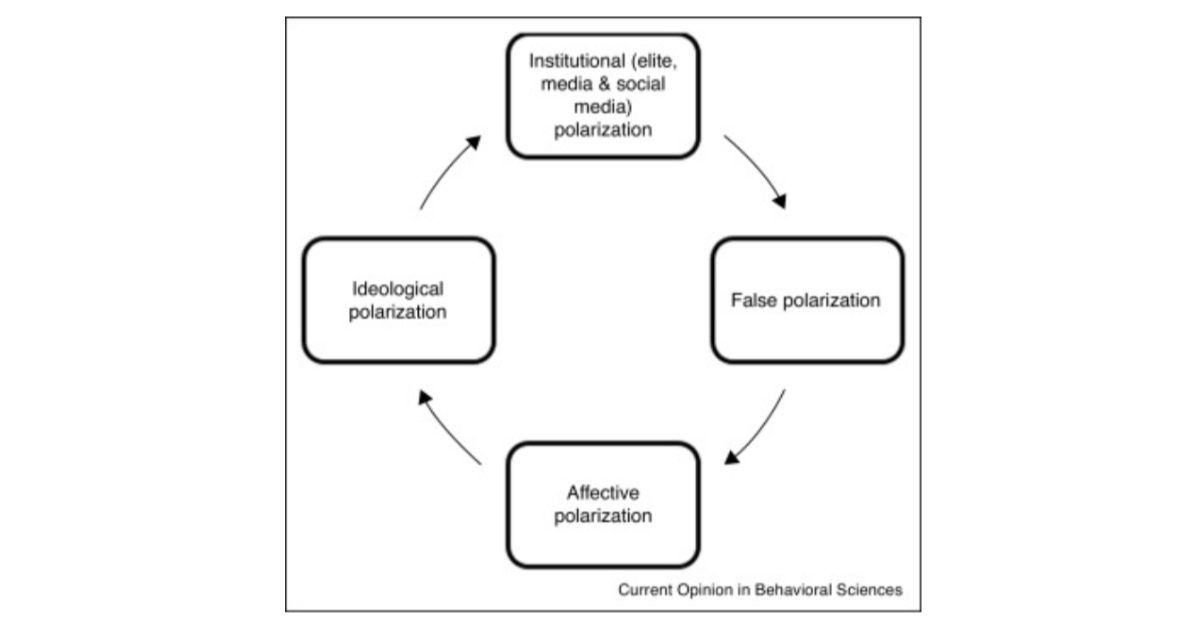 The report studied three aspects of division among everyday Americans — ideological, affective, and false polarization — and how they interact. Researchers considered the role of the media, social media, and political elites, and concluded that the way these aspects interact creates a vicious polarization cycle.

The media tends to spread more inflammatory content because it is most likely to attract attention. Political elites are incentivized to stoke conflicts to ensure that their voter base remains engaged. Collectively, the news media, social media and elite members of society contribute to institutional polarization.

As a result, ordinary people overestimate division in society. This creates the phenomenon of perceived or false polarization, which often includes the belief that a much larger share of those in the other party hold morally appalling views than they actually do.

In turn, false polarization may intensify dislike for the opponents, which then becomes affective polarization.

This can then exacerbate perceived ideological polarization. Party divides become more stark and people turn blindly loyal to their own side. Individuals may have an increasing emotional sense that the other side is worse, and they cannot possibly agree with their “enemy.”

This vicious cycle reinforces itself, and since it is self-perpetuating, it will only worsen without intervention. It is essential to break the cycle. Perhaps it is possible to create a new depolarizing cycle.

The researchers Wilson, Parker, and Feinberg focus their depolarization studies on the most important issues to address. Only then can the most effective solutions be found.

This piece was edited by AllSides.com Managing Editor Henry A. Brechter (Center bias) and News Editor Micaela Ricaforte (Center bias). It was reviewed by James Coan (Center) of Braver Angels and the United News Roundup initiative.