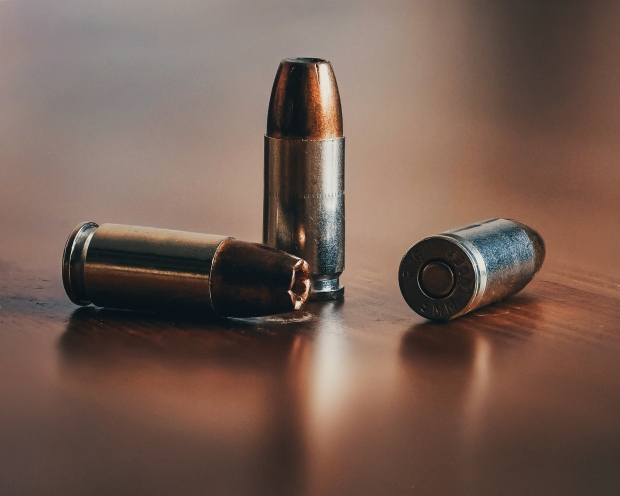 Here's a brief overview of both Donald Trump and Joe Biden's stances on gun control and gun rights, plus quick links to articles covering the topic from across the political spectrum as determined by AllSides Media Bias Ratings.

In response to several mass shootings that happened during his administration, Trump has focused more on mental health as an underlying cause of gun violence, and took steps to ban “bump stock” accessories after the 2017 Las Vegas massacre. After a shooting in El Paso in 2019, Trump said he was open to expanding background checks and “red flag laws” that allow the government to take guns away from a person deemed to be at higher risk of committing violence. In 2018, however, Trump said he’d veto a measure by House Democrats to restrict gun sales and transfers if it came to his desk. Trump received endorsement from the National Rifle Association (NRA) in 2016 and again in 2020.

Democratic presidential candidate Joe Biden’s plan includes a “plan to end gun violence” which includes a repeal of the Protection of Lawful Commerce in Arms Act. The legislation would ban the manufacture and sale of assault weapons and high-capacity magazines; regulate possession of existing assault weapons under the National Firearms Act; end the online sale of firearms and ammunitions; and reduce weapons stockpiling. Biden would also require background checks for all gun sales, and has pledged to close various loopholes in the background check system and to ensure weapons are confiscated from individuals who are prohibited from possessing them.

Biden’s campaign has frequently touted his record as the “only candidate who has taken on the NRA and won,” citing his influence in passing the existing background check system in 1993 and in passing the 10 year ban on assault weapons ban in 1994. Biden is backed by Everytown for Gun Safety, a gun control advocacy group.

Vox: The Democratic convention highlighted gun violence. Here’s what Biden plans to do about it.

Wall Street Journal (Editorial) : Democrats Are Coming for Your Guns

Photo by Velizar Ivanov on Unsplash.