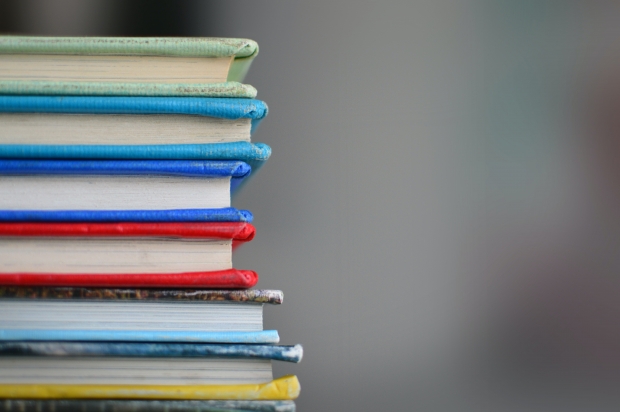 Here's a brief overview of both Donald Trump and Joe Biden's stances on education policy, plus quick links to articles covering the topic from across the political spectrum as determined by AllSides Media Bias Ratings.

Last month, Trump announced he would create a commission called the 1776 Project, which aims to promote "patriotic education" and announced the creation of a grant to develop a "pro-American curriculum." This comes after Trump criticized the New York Times’ 1619 Project, which investigates the history of the black experience in America.

Democratic presidential nominee Joe Biden's campaign site links to a page titled "The Biden Plan for Educators, Students and our Future", which includes pledges to relieve student loan debt, raise pay for teachers and make college tuition-free for those whose family income is under $125,000. Biden’s plan would build on Sen. Bernie Sanders’ 2017 College for All Act, expanding it to allocate $70 billion toward private historically black colleges and universities and minority-serving institutions. He’s also advocating to make community college free for two years, and to double the maximum value of Pell Grants.

Regarding student debt, Biden pledges to forgive student borrowers who graduate from public universities and private historically black colleges and universities and make less than $125,000. In response to the pandemic, he would also cancel $10,000 of federal student loan debt for every graduate. If elected, Biden plans to triple Title I to raise pay for K-12 teachers.

Education Dive: Where Trump and Biden stand on K-12 issues

National Review: Biden’s Free-College Plan Is a Solution in Search of a Problem

Photo by Kimberly Farmer on Unsplash.