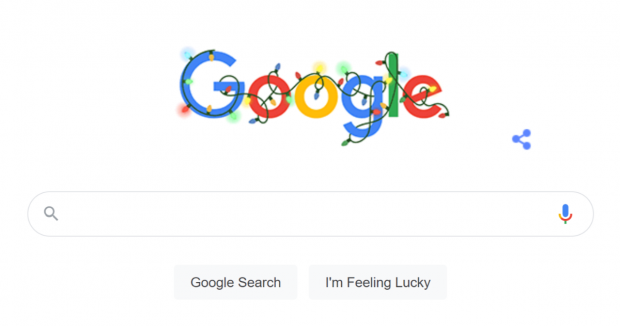 We love when our audience uses our tools to investigate media bias. But it’s even better to see a teenager apply those resources to researching a tool that holds power over what hundreds of millions of people see and read.

The student’s findings were impressive, and spoke truth to something we at AllSides have long suspected. Anderton summarizes how Sridharan pulled off the research:

“... [Sridharan] came up with a two-survey system that asked people to choose between two candidates after reading their biographical information. Afterward, the volunteers were shown pages of search results that compared the candidates. The idea was to find out if the order of the search results would change their opinion of the candidates.

In the first survey, he used two fictional candidates — Ronald Bush and Julia Hillard — that were based on Donald Trump and Kamala Harris. After a thorough interview in which 100 volunteers gave some demographic information, they were asked to read biographical information on each candidate and asked to form an opinion on who they would vote for in an upcoming election. Afterward, each volunteer was shown Google search results for the phrase “Julia Hillard vs Ronald Bush.” The volunteers then were allowed to click on and read as many of the results as they wanted and state whether or not this information had changed their vote.

The search results were simulated using HTML to give the appearance of an actual Google search. Each article was taken from allsides.com and altered only to show changes in the biographical information (e.g. changing the name Donald Trump to Ronald Bush etc.)... the articles were carefully chosen to reflect liberal, conservative, and non-partisan viewpoints.”

“These results were then organized into five different sets. Each set ordered the results according to a different political bias. The first set put the liberal results first, the second put the conservative results first, and the third mixed liberal and conservative results equally. The fourth and fifth sets did something a little different — they took the liberal and conservative sets and switched the third and twenty-third results. The intention was to increase credibility by including a competing viewpoint. Each volunteer was shown only one of these sets. The second survey used the same method but instead of the fictional candidates, the names Donald Trump and Joseph Biden were used.” 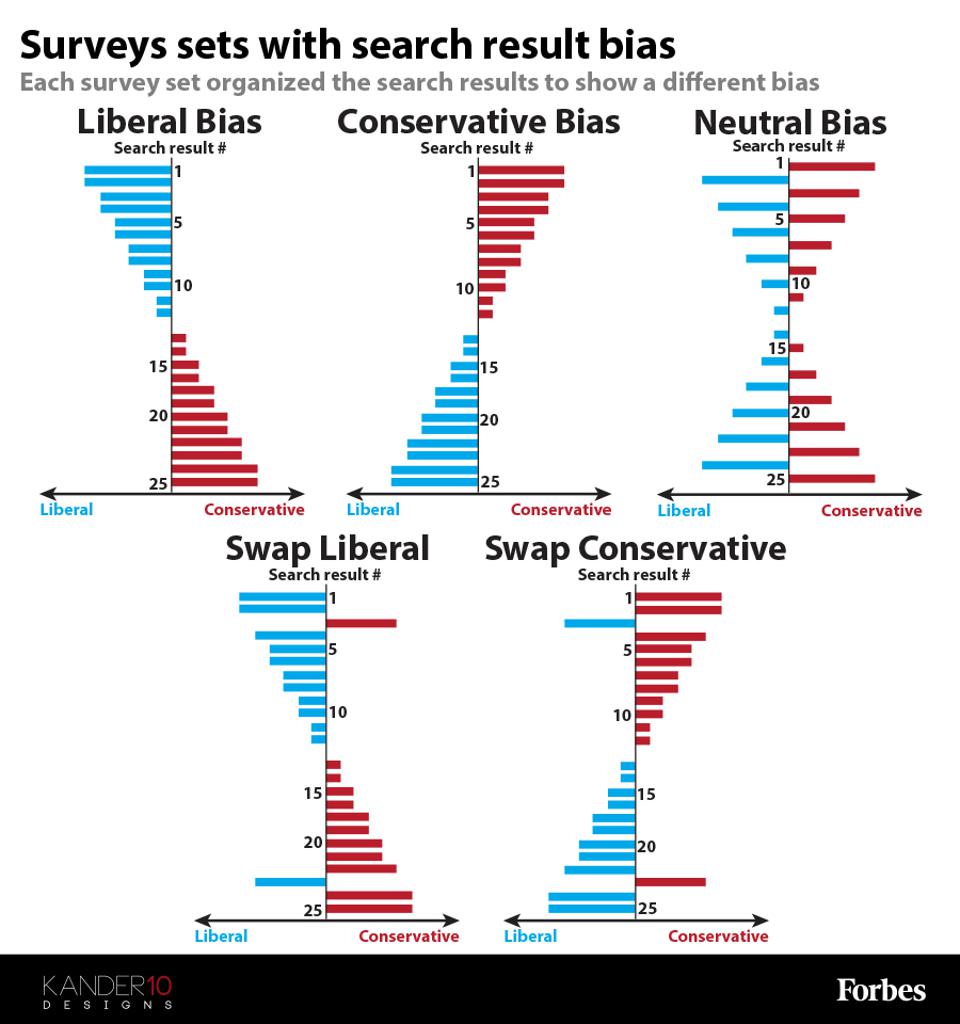 Sridharan found that a notable number of people in the survey changed their vote based on the political bias of the search results they saw. The overall sample size was small and the number switching appeared to create extreme differences in responses, meaning the "real-life" percentages could likely be much lower. Still, the data supports the hypothesis that biased search results can change people's political attitudes and voting behavior when using a search engine like Google. While AllSides has not audited Google search results as a whole, we conducted an Aug. 2018 audit that found Google News to have a Lean Left bias.

The order of results is critical. That’s part of why we mix the order of left-center-right stories in our balanced Headline Roundups instead of always featuring the “left” article on the left-hand side. It’s also why our news summaries and Balanced Search tool are superior to Google, which often prioritizes several similar perspectives.

When we think of important societal figures, we usually think of adults. But it’s America’s youth, like Sridharan and millions of others, who will soon fill those roles. When they’re empowered by balanced information online and receptive to diverse ideological perspectives, our country’s future looks a lot brighter. 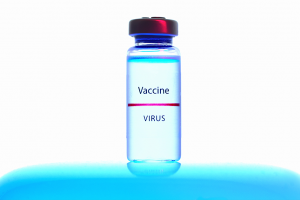