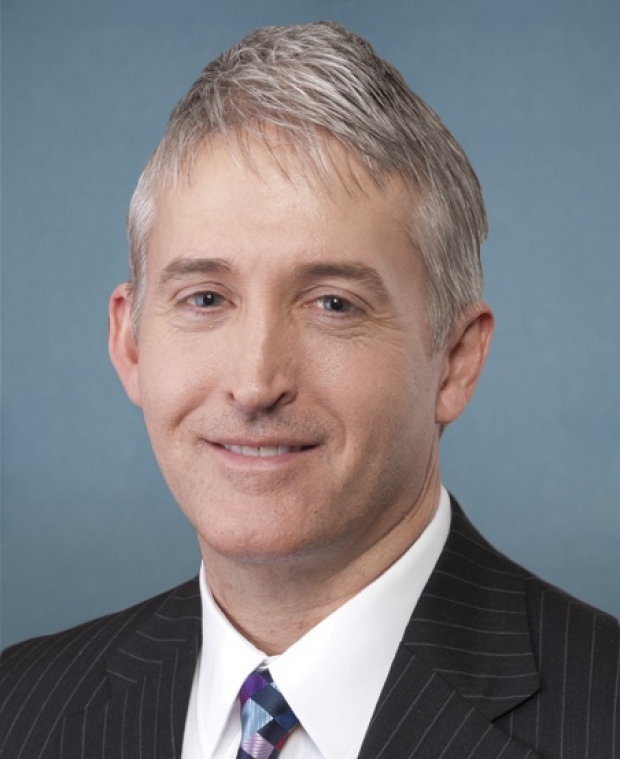 A new hearing took place today on the 2012 terror attack in Benghazi, where four Americans lost their lives. Presidential hopeful Hillary Clinton testified before a House committee for several hours. GOP leaders still have questions about whether, among other things, Clinton, as secretary of state, properly heeded warnings and ensured security at the diplomatic outpost. Some say it’s mainly a political pursuit to bring Hillary’s poll numbers down, while others believe it’s a critical investigation into facts the public deserves to know. Today we bring you a few different perspectives on all this.

See other news featured by AllSides such as Syrian Leader Assad Met with Putin, Who is Leading in the Polls? and the latest AllSides News.

Snippets from the Left
OPINION: Three questions Benghazi Republicans should ask — and why they probably won’t
Lanny Davis, guest contributor for The Hill
“2. Secretary Clinton, as you know, seven other congressional committees have investigated the Benghazi attack. Is there anything they missed that we should be looking into?
Of course, if Gowdy and the Republican members ask this question, they will have to try to explain why their committee exists at all (other than the anti-Clinton reason that everyone knows) unless they are willing to criticize other Republican Benghazi committees for not doing an adequate job, such as the Republican-controlled House Armed Services and Intelligence committees, which published extensive reports and findings about Benghazi.
3. Secretary Clinton, did your choice to use a single BlackBerry to send out emails during your tenure as secretary of State rather than two, or your decision to store emails on a private server at your home, have any impact whatsoever on the tragic events of what happened at Benghazi and its aftermath?
Of course, the truthful — and indisputable — answer to this question is: No. Gowdy and his fellow Republicans know this. ”
Snippets from the Right
Clinton grilled over close contact with Blumenthal, but not Stevens, on BenghaziFox News
“Clinton, while saying she ‘took responsibility’ over Benghazi, faced frustrated GOP committee members throughout the lengthy hearing Thursday as she accepted little blame for the denial of security requests before the strike, and for the faulty narrative about an anti-Islam video that formed after.
‘There is no doubt in my mind that we did the best we could with the information we had at the time,’ Clinton declared, during a tense exchange with Rep. Jim Jordan, R-Ohio.
Jordan grilled Clinton on why the administration initially seemed to blame protests over an anti-Islam film.
‘Where'd the false narrative start? It started with you, Madam Secretary,’ he charged, pointing to a State Department statement that night saying some were using the video to justify violence.”
Snippets from the Center
Amid spin and conspiracy surrounding Clinton, what are facts about Benghazi?

“The House Intelligence Committee conducted its own investigation, and echoed the conclusions of the Senate committee, finding that there was ‘no intelligence failure’ before the attacks. But it also concluded that the State Department facility where two of the victims, Ambassador Stevens and US Foreign Service Information Management Officer Sean Smith, were killed was inadequately protected.
Other reports concluded that, before the attack, requests to Washington for additional security were not heeded.
What was Clinton’s role in the incident?
As secretary of State at the time, Clinton bore final responsibility for security at the diplomatic facilities in Benghazi, Republicans on the Senate committee asserted. Clinton herself accepted responsibility a month after the attack.”
Discover more on this topic on AllSides.
News, Benghazi, House of Representatives