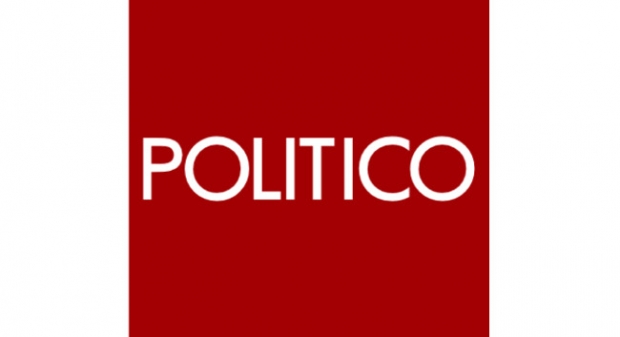 Politico is another one of our highly contested sources. Similar to our user debate over CNN, Politico has been a source that we’ve long struggled with because it toes the line between a Center and Lean Left rating.

In the past, the blind bias surveys on Politico have brought back a Center rating, although close to Lean Left. This time, however, our survey results came back as a solid Lean Left. The majority of the community feedback we’ve received has also shown a Lean Left rating. And, finally, our team recently conducted an Editorial Review and found that their articles demonstrate a consistent Lean Left bias. Therefore, the Politico media bias rating is moving from Center to Lean Left.

That’s it for this series of media bias updates, but you can always write to us at feedback@allsides.com if you think we need to conduct an Editorial Review on any of our sources or suggest a source that we may be missing. And please continue to vote on all of our media bias ratings!