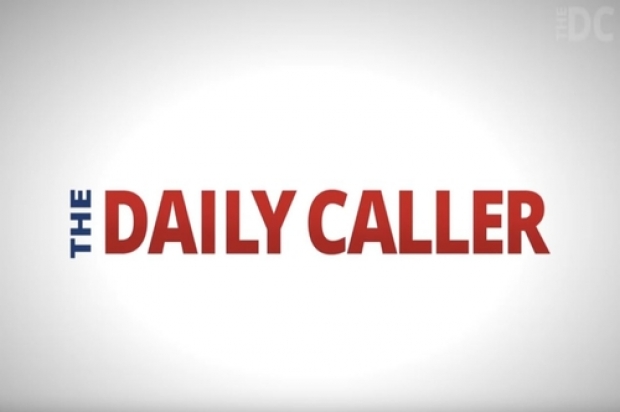 Note: Based on user feedback, we changed The Daily Caller media bias to Far Right.

We recently received a comment that expressed concern over the use of one of our right-wing news sources. The knee-jerk reaction might be to pin the blame on Breitbart, which we previously detailed our position on here. But that wasn’t the case — this time, the culprit was Daily Caller.

“I want [our students] to get the news from all perspectives, but how can I direct them to your site, when you have sites like ‘Daily Caller’ representing the conservative side? I don't think that's fair to thinking conservatives. Daily Caller is often fact-checked for inaccurate stories,” the user said.

It’s an important question, and one that we want to continue to address transparently. At AllSides, our editorial philosophy is to reflect the news from as many perspectives as possible to help people break free from filter bubbles — factions of “groupthink” that are created when we only hear viewpoints that we agree with. The Daily Caller is certainly a blatant example of biased news, and they make no attempt to conceal it. But in order to fulfill our mission statement, we want to expose people to every level of media bias, from the subtle to the extreme.

However, we will never feature a story that is factually inaccurate or fake news.

We seek to present the news as the media are covering it, which means we will not highlight stories that seem to come out of nowhere. In general, our team only selects topical articles that have also been featured by other outlets, vastly reducing any chance of propagating fake news.

And although it is true that Daily Caller has been fact-checked in the past, so have many media organizations these days — like ABC, Fox News, and CNN.

If I’ve learned anything from the partisan chaos that has consumed the past year and a half, it’s that people on both sides of the aisle often seek extremes when reading the news, particularly individuals who are frustrated by the current goings-on in politics. I have many well-informed friends on the Right who consume Daily Caller, just as I have many knowledgeable friends on the Left who read Mother Jones. The language in any given piece might be inflammatory, but it likely confirms their previous biases — and enthusiastically, at that. Consuming news across the political spectrum is the first step to popping those pesky filter bubbles, and, more importantly, to understanding where your partisan counterpart is coming from. That won’t happen as effectively if censorship is on the table.

For this reason, we hesitate to block any viewpoint when it is backed by factually sound information, which we will continue to verify as we select articles to feature. We aren’t trying to alter anyone’s political persuasions, but we do believe that a balanced news diet can significantly impact a reader’s ability to relate to the “other side.”