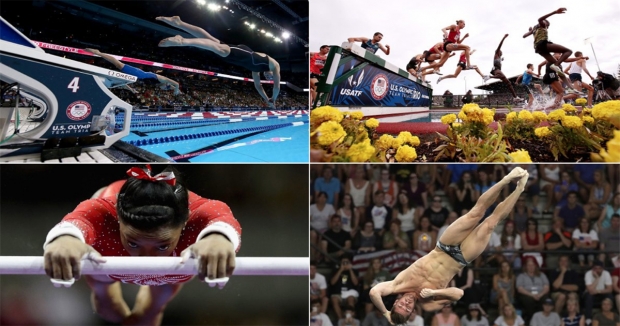 Our attention is a powerful tool; let’s employ it wisely.

At this week’s Olympic trials, hundreds of incredible athletes put forth their best efforts to achieve their dream: joining the USA Olympic Team. A lucky few made the cut. Theirs are inspiring stories of overcoming challenges and the importance of hard work and perseverance.

But all anyone can seem to talk about is the athlete who turned her back to the flag during the national anthem. Numerous Republican lawmakers lashed out at her following the ceremony. Texas Representative Dan Crenshaw called for her removal from the Olympic team. Texas Senator Ted Cruz tweeted, “Why does the Left hate America?” alongside the powerful imagery of this athlete turning away from the flag. 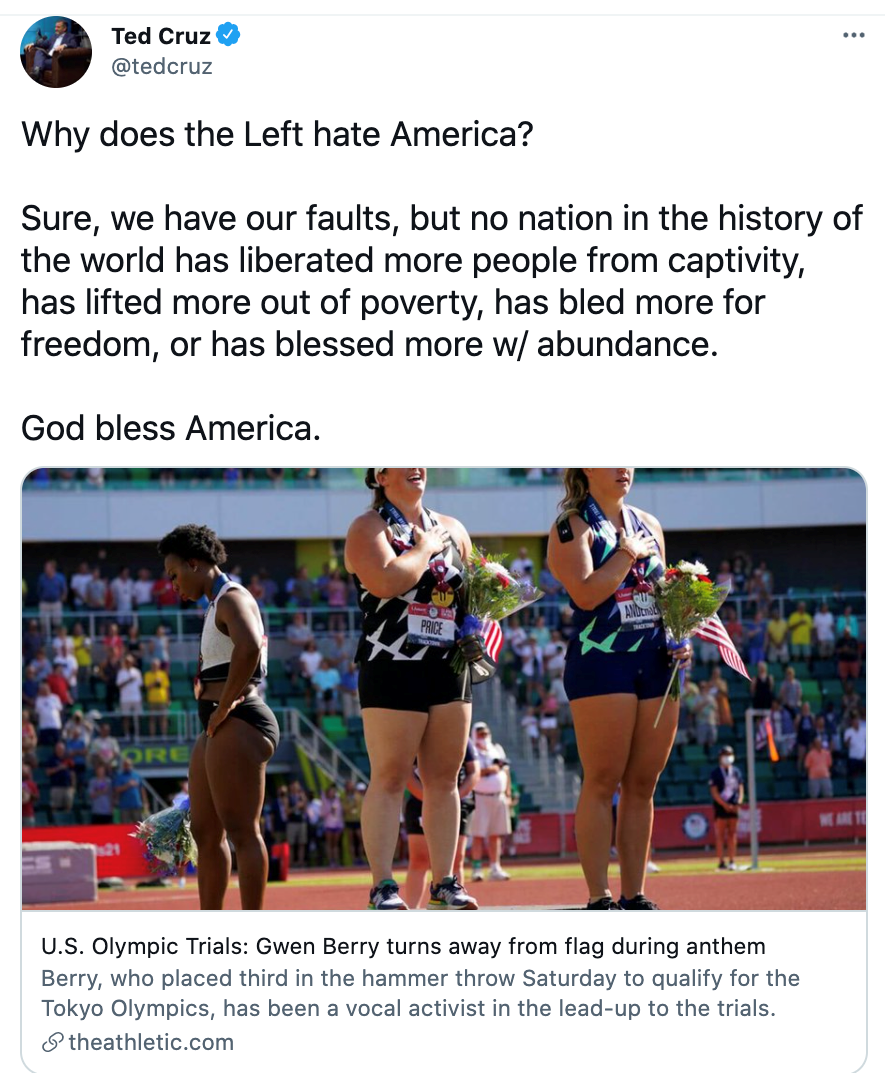 Those lawmakers, and every one of us consuming this coverage, are taking the bait. She knew that turning her back to the flag would cause a stir, drawing attention to her message.

What would happen if instead, we just ignored her action on the podium?

Each of us holds a surprising amount of power. Similar to how we can shape the economy with how we choose to spend our money (why, for example, the production of organic foods has skyrocketed), where we choose to place our attention wields the same power. What we choose to click on, watch and listen to ultimately shapes the content that companies and individuals create.

Extremes in every regard are simply more click-worthy. Which is why outrageous, incendiary actions and points of view end up dominating the news. 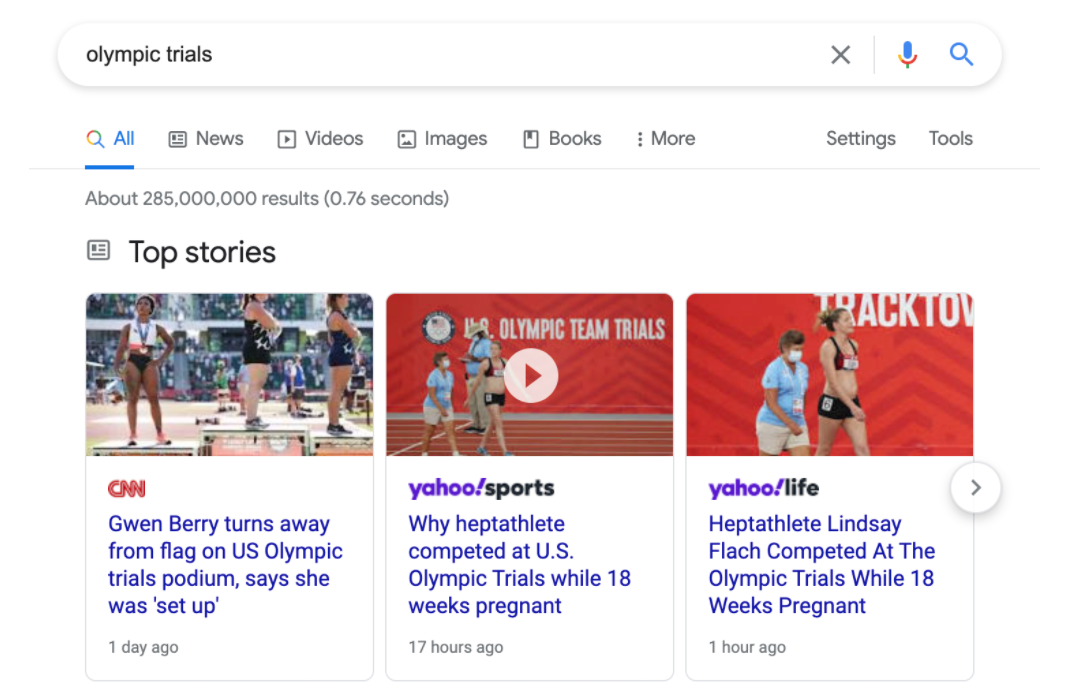 It’s kind of like when a toddler throws a temper tantrum. (I have three, so I mean business when handling this sort of thing!) Toddlers scream and slam their bodies on the floor because they want attention. So what do I do? I ignore this wild behavior. And guess what? Eventually, they stop.

Another more somber example is suicide coverage in TV news. When I was a reporter, it happened quite a few times that I’d start looking into a wrongful death case. If and when we discover it was actually a suicide, we immediately switch gears to a different story. It’s an ethical issue; in most situations, news outlets won’t report on and give attention to suicides because they don’t want to “inspire” anyone contemplating suicide to take the plunge.

The takeaway? Attention shapes behavior, whether we like it or not.

Sure, the Olympic Committee can take punitive action against her, but then she'd get even more attention. There’s a time and place for the important conversations on social justice. If we as Americans don’t want that to take place at the Olympics, we, and only we, have the power to change that.