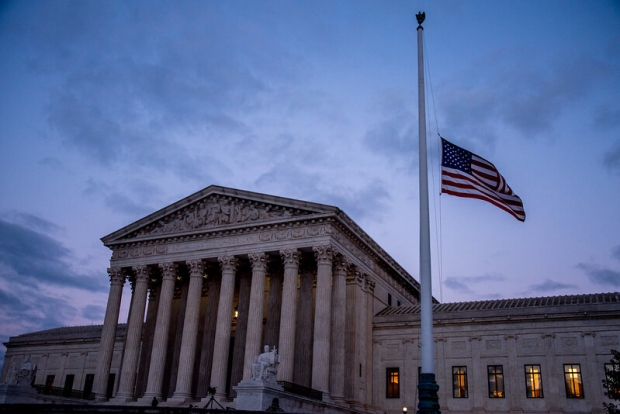 The Supreme Court used to be one of the areas of government that was the least impacted by the nation's extreme polarization, frequently finding common ground, but recent SCOTUS rulings have magnified our divisions.

On the left, there have been renewed calls by some to expand the court following recent rulings that are viewed as conservative. And many on the right disagree.

Related: How Supreme Court Ideology Has Shifted Over Time

However, there are aspects of the Supreme Court that most Americans still agree upon. Here are a few examples of data and stories to support that: