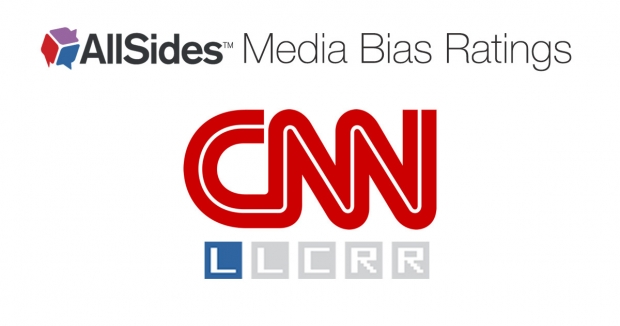 On average, people who self-reported that they are on the left rated CNN as being between Lean Left and Left; people in the center and on the right found CNN on average to be Left.

After analyzing the results of this survey, members of the AllSides team conducted independent reviews of CNN's content, and decided to move the outlet's rating to Left.

Note that this rating is for CNN’s online, web content only — not its broadcast, cable TV content. We also rate CNN’s Editorial/Opinion content separately; its bias now matches that of the news section, and both are Left.

We will be updating the AllSides Media Bias Chart™ shortly.

Read more about this shift on CNN’s source page, and vote on whether you agree.