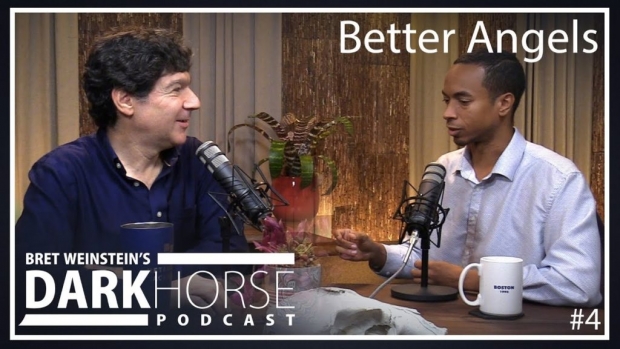 Bret Weinstein is a professor of evolutionary biology. He was at the center of the moral panic at Evergreen State College in May of 2017, after which time his public commentary led him to a place of prominence in the cross-partisan online media landscape some people refer to as The Intellectual Dark Web; a loose affiliation of thinkers and media personalities from the left and the right striving to protect free speech and pursue deep conversations on important issues largely outside of the mainstream media outlets.

In this conversation bipartisan spaces collide as Bret speaks with John Wood, Jr. about the work of Better Angels, the depolarization world, the Intellectual Dark Web, and the larger effort to launch a unifying American movement against the currents of tribal division rising in 2020.