Elections, 2020 Election, Socialism, Democratic Party, Bernie Sanders
Save for Later
From The Left 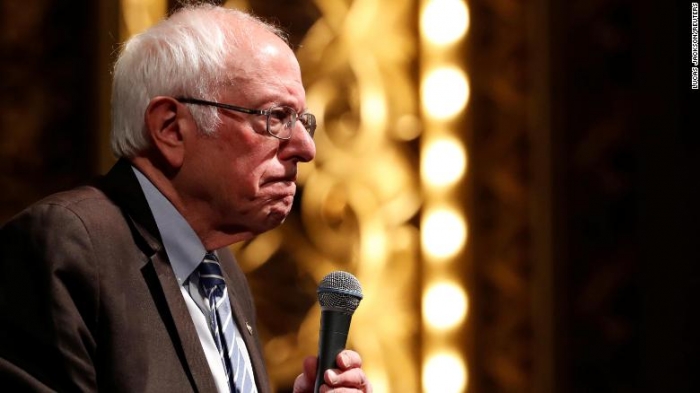 Vermont Sen. Bernie Sanders ended his bid for the 2020 Democratic Party's presidential nomination on Wednesday. Not only did he lose a second time in a row, but he actually ended up with less support.

There are many reasons Sanders fell short to Joe Biden. Here are five of them.
1. Lack of black support
Sanders ran into a wall in 2016 among black voters. Hillary Clinton catapulted herself to victory by winning blowouts throughout the South, where black voters make up a huge chunk of primary voters....