The Islamic State of Iraq and Syria (ISIS), also known as the Islamic State of Iraq and the Levant (ISIL), is a terrorist group that practices an extreme form of Salafi jihadism. The group has been active since the late 1990s, but came to prominence in 2014 with the capture of Mosul, a major Iraqi city. ISIS has claimed responsibility for some of the most recent notable terrorist attacks around the world, including the July 2016 Baghdad bombings and the 2019 Easter bombings in Sri Lanka. 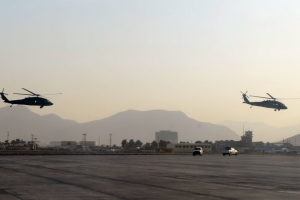 When Terrorism Isn’t Enough to Bring Us Together 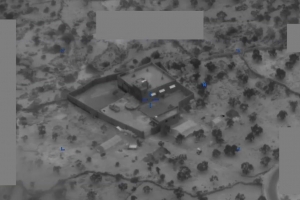 Story of the Week: ISIS Leader Killed In U.S. Raid 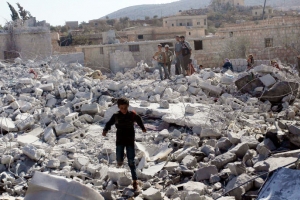 Story of the Week: What To Do About ISIS 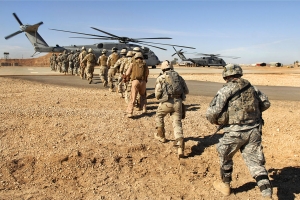 Story of the Week: Battling ISIS in Iraq

Balanced News about ISIS on AllSides from the Left, Center and Right

News
IS Leader Killed
The Flip Side

CENTCOM Commander: ISIS Terror Attacks Will ‘Ramp Up’ In Near Future
The Daily Wire

Balanced News about ISIS from Across the Web Powered by Google. Enhanced by AllSides.