The Texas primary elections were held on March 1. Candidates who did not receive over 50% of the vote will face a runoff against the second-place candidate on May 24. The general election will be held on November 8.

Balanced News about 2022 Texas Gubernatorial Election on AllSides from the Left, Center and Right 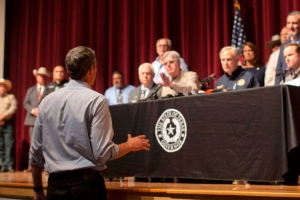 News
Election results: How Texas voted in the 2022 primary
The Texas Tribune

News
5 things to know: Today is last day to register to vote in May runoff
Beaumont Enterprise

Analysis
U.S. Republicans try to out-Trump each other with tough border rhetoric ahead of election
Reuters

Balanced News about 2022 Texas Gubernatorial Election from Across the Web Powered by Google. Enhanced by AllSides.