President Trump is officially declaring the opioid crisis a “public health emergency.” Trump told reporters in August that the epidemic is a “serious problem the likes of which we have never had." 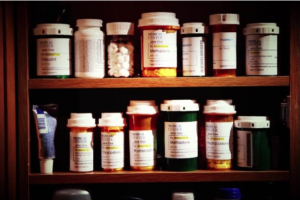 Trump told reporters in August that the epidemic is a “serious problem the likes of which we have never had” and had promised to declare it a national emergency. 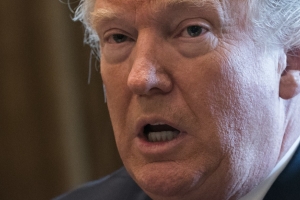 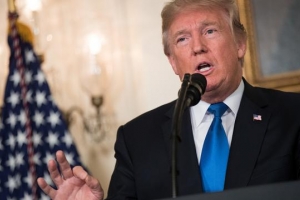 President Trump on Thursday will instruct the acting director of the Department of Health and Human Services to declare the opioid epidemic a public health emergency, White House officials said.