O’Reilly Out at Fox

Fox News is ending its relationship with top-rated television personality Bill O'Reilly in the wake of several allegations of sexual harassment against him.

O’Reilly Out at Fox 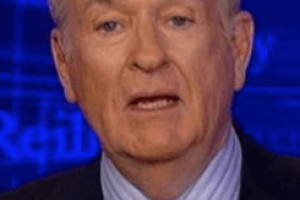 The Murdochs have decided Bill O’Reilly’s 21-year run at Fox News will come to an end. According to sources briefed on the discussions, network executives are preparing to announce O’Reilly’s departure before he returns from an Italian vacation on April 24. (Update: Parent company 21st Century Fox announced at 2:30 p.m. on Wednesday that O’Reilly “will not be returning to the Fox News Channel.”) 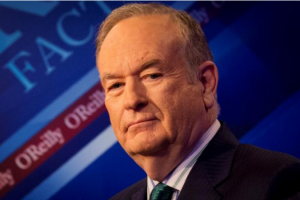 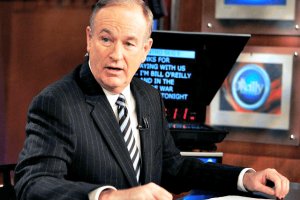 Fox News has officially cut ties with Bill O’Reilly. Through the network’s parent company 21st Century Fox, the Murdochs issued a statement on Wednesday afternoon: “After a thorough and careful review of the allegations, the Company and Bill O’Reilly have agreed that Bill O’Reilly will not be returning to the Fox News Channel.”

Green teen memes: how TikTok could save the planet

Philip Aiken has received more than 1.4m likes on the video-sharing app TikTok. But his videos don’t feature cute animals and there are no celebrities to be...

Harry Potter author J.K. Rowling says she is returning an award from a human rights group linked to the Kennedy family after the president of the organization...

The Trump administration on Thursday continued its full-throttle effort to portray China as a threat to United States interests, as Attorney General William...

AMC Theaters (AMC) warned Tuesday if it doesn’t receive assistance or reopen from the coronavirus shutdowns, it will be out of money by the end of 2020. AMC...

DC Comics recently announced that it will publish a graphic novel called “The Wonder Women of History,” which will feature 18 “real-world heroes.” The women...

In its release of Cuties, the French film that won a best directing award at Sundance, Netflix has gifted every QAnon conspiracy theorist the confirmation that...