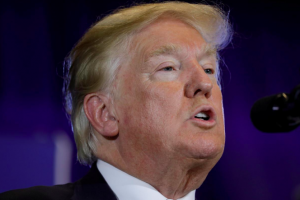 President Donald Trump wanted to have Syrian President Bashar al-Assad assassinated last year but his defense secretary ignored the request, according to a new book that depicts top Trump aides

John Dowd was convinced that President Trump would commit perjury if he talked to special counsel Robert S. Mueller III. So, on Jan. 27, the president’s then-personal attorney staged a practice session to try to make his point.

The White House hit back Tuesday after excerpts were released from a forthcoming book by veteran reporter Bob Woodward detailing a White House beset by infighting and facing an "administrative coup d'etat" in the ranks.