The Department of Homeland Security has “paused” its plans for a Disinformation Governance Board, The Washington Post (Lean Left bias) reported Wednesday.

DHS decided to shut down the board on Monday, according to multiple anonymous sources cited by the Post. Nina Jankowicz, who led the board, resigned from her position Wednesday morning. “Nina Jankowicz has been subjected to unjustified and vile personal attacks and physical threats,” a DHS spokesperson told the Post, adding, “The Board’s purpose has been grossly mischaracterized; it will not police speech.”

Coverage was highly polarized; right-rated outlets framed the disinformation board as “Orwellian” and its critics as justifiably “concerned” about “free speech.” The New York Post (Lean Right bias) said the quoted DHS spokesperson “whined” about threats and harassment against Jankowicz. Fox News (Right bias) accused The Washington Post’s Taylor Lorenz, who broke the story, of “running cover” for the board.

Lorenz framed the board’s downfall and Jankowicz’s resignation as the result of “a textbook disinformation campaign” in which “the right-wing Internet apparatus” allegedly targeted, mischaracterized and attacked those who disagreed with them. Furthermore, Lorenz wrote that “the board itself had no power or authority to make any operational decisions.” Coverage from across the spectrum, including Lorenz’s article, suggested the Biden administration had insufficiently communicated the board’s goals. 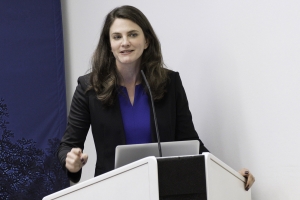 They couldn’t handle the truth.

The Biden administration has “paused” its controversial plans to create a Disinformation Board, causing its would-be leader to resign.

In a statement Wednesday, Nina Jankowicz, the “disinformation expert” tapped to head the panel, said that “[w]ith the Board’s work paused and its future uncertain, and [sic] I have decided to leave DHS [the Department of Homeland Security] to return to my work in the public sphere.” Jankowicz’s departure and the decision to scrap the board was first reported by the Washington Post. 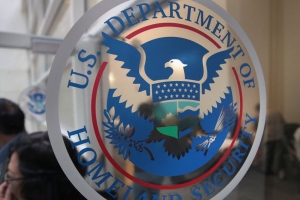 The Department of Homeland Security will pause the work of a controversial board to coordinate efforts to battle disinformation, saying that while its work was “grossly and intentionally mischaracterized” the “false attacks have become a significant distraction.”

Its leader, disinformation expert Nina Jankowicz, will also resign from the department.

Designed as a way to coordinate efforts across the department with disparate missions, the Disinformation Governance Board prompted attacks from Republicans and civil rights groups alike. 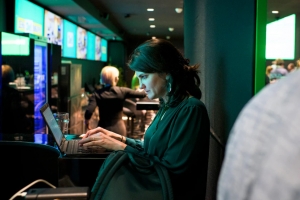 On the morning of April 27, the Department of Homeland Security announced the creation of the first Disinformation Governance Board with the stated goal to “coordinate countering misinformation related to homeland security.” The Biden administration tapped Nina Jankowicz, a well-known figure in the field of fighting disinformation and extremism, as the board’s executive director.

NOT REAL NEWS: A look at what didn’t happen this week
Associated Press Politics & Fact Check