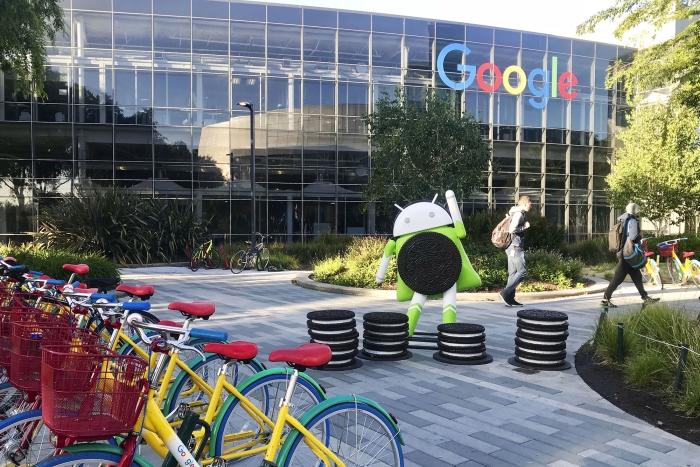 “Google abuses its monopoly power to disadvantage website publishers and advertisers who dare to use competing ad tech products in a search for higher quality, or lower cost, matches,” the Justice Department said in its 149-page complaint filed in Virginia federal court.

New York, California, Virginia and Colorado were among the states that signed onto the lawsuit, which seeks to break up Google’s massive advertising business.

“We allege that Google has used anti-competitive,...