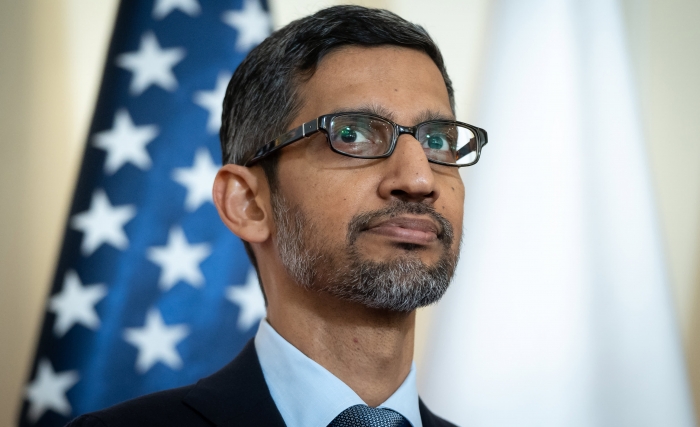 The U.S. Justice Department on Tuesday filed its second antitrust lawsuit against Google

in just over two years. It’s the latest sign the U.S. government is not backing down from cases against tech companies even in light of a mixed record in court on antitrust suits.

Google shares were down 1.3% on Tuesday afternoon.

This lawsuit, which is focused on Google’s online advertising business and seeks to make Google divest parts of the business, is the first against the company filed under the Biden administration. The department’s earlier lawsuit, filed...