Politics, US Congress, Debt Ceiling, Government Shutdown
Save for Later
From The Center 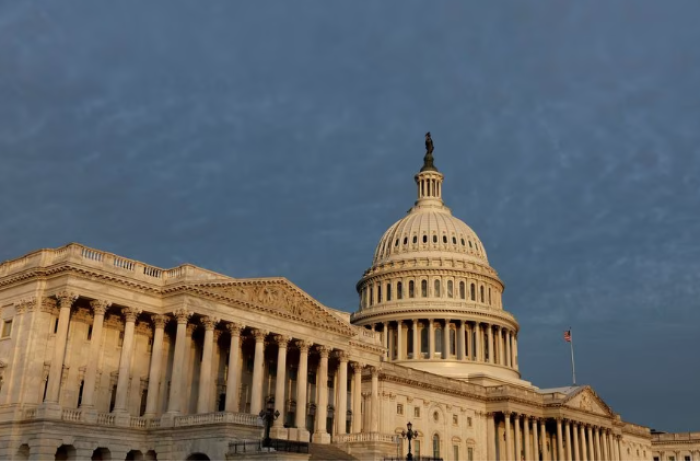 Partisan brinksmanship in the U.S. Congress has made government shutdowns seem a routine part of governing in the past decade, but the current standoff in Washington over raising the $31.4 trillion federal debt ceiling is significantly riskier.

WHAT IS A GOVERNMENT SHUTDOWN?

Congress is supposed to pass detailed spending legislation for each fiscal year, which begins on Oct. 1, or temporary extensions to keep the government operating.

If these bills don't get passed, agencies like the Defense Department and the Internal Revenue Service don't get the money they need to...

News and Information about Politics
Go ad-free! Support AllSides.
About these ads
https://www.reuters.com/world/us/shutdown-default-washingtons-risky-new-debt-ceiling-standoff-2023-01-24/