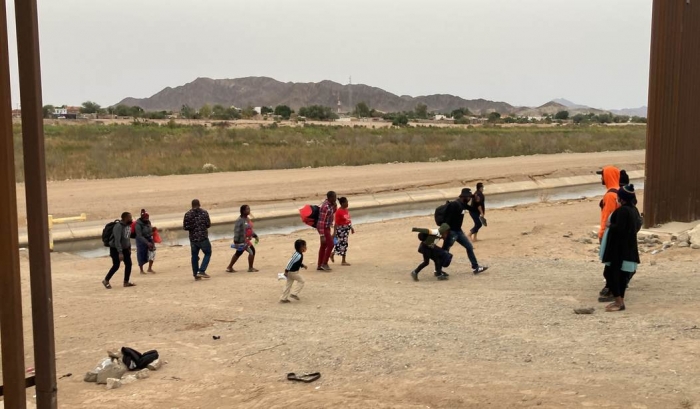 Officials in the border town of Yuma, Arizona said this week month that the ongoing illegal immigration crisis has led the area “to the brink of collapse.”

Yuma County Supervisor Jonathan Lines told Fox News that the town has fewer than 100,000 residents. But, the town sees around 6,000 migrants cross the border illegally every week. Of those 6,000, there are reportedly 1,000 to 2,000 “got aways.”

This amount of illegal immigrants puts a strain on the town’s resources and threatens its food production.

Read full story
Some content from this outlet may be limited or behind a paywall.
Immigration, Border Chaos, Immigrant Surge, World, Southern Border, US-Mexico Border