World, Asia, Japan, Birth Rates, Pregnancy, Economy And Jobs
Save for Later
From The Center 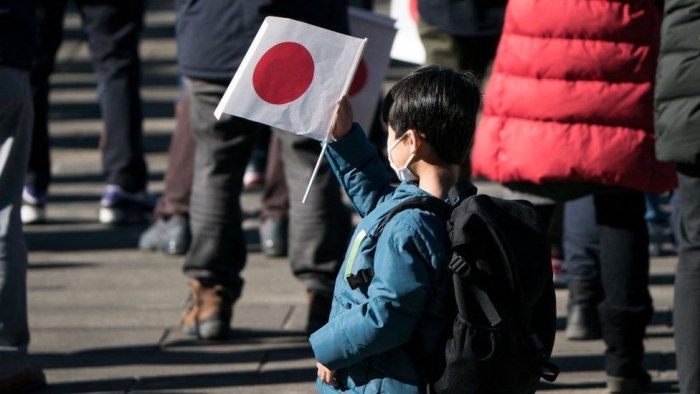 Japan's prime minister says his country is on the brink of not being able to function as a society because of its falling birth rate.

Fumio Kishida said it was a case of "now or never."

Birth rates are slowing in many countries, including Japan's neighbours.

But the issue is particularly acute in Japan as life expectancy has risen in recent decades, meaning...