Bias of The Observer (New York)

General News, Labor, Construction, New York City
Save for Later
From The Center 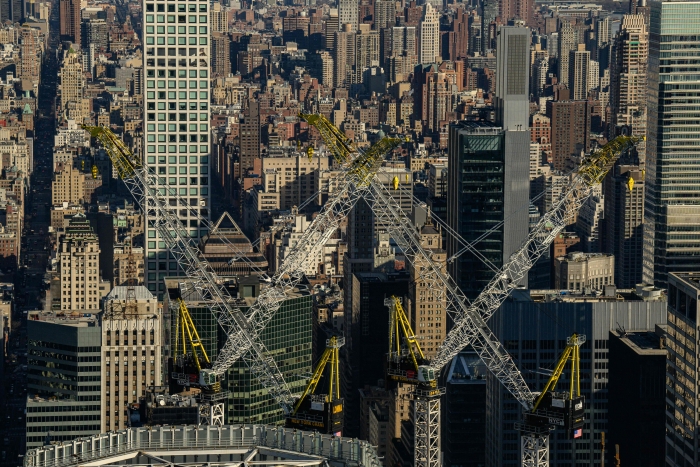 Last year was New York City’s most fatal year for construction workers in at least a decade.

In 2022, 22 workers were killed while working on construction sites in the five boroughs, as first reported by Gothamist. That number of construction-related fatalities hasn’t been surpassed since at least 2012, according to data provided by the Occupational Health and Safety Administration (OSHA). The second-most deadly year was 2015, with 20 recorded deaths in the city.