There have been 275 attacks on Catholic churches since May 2020: Report

Religion And Faith, Catholicism
Save for Later
From The Right 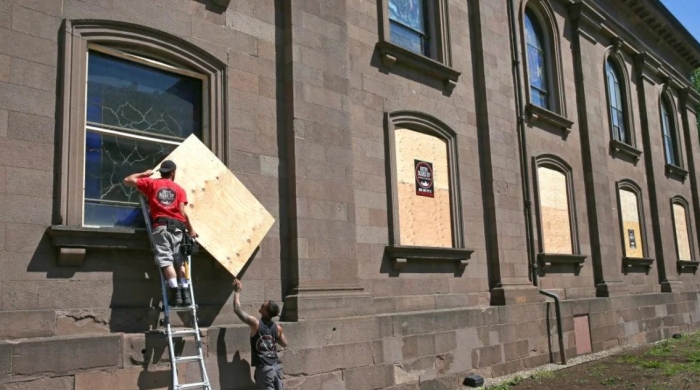 Since the 2020 summer riots, when vandals caused billions of dollars in damages, there have been at least 275 attacks against Catholic Churches in the United States, reported CatholicVote Civic Action, a nonprofit advocacy organization.

While the rioting and looting were winding down at the end of the summer, the targeted attacks against churches were just ramping up.

The more than 275 attacks against Catholic Churches since May 28, 2020, included arson, damaged and destroyed property, graffiti, and shattered windows.

News
Thousands flock to the Vatican for the funeral of Benedict XVI, the conservative pope who dared to resign
NBC News (Online)

News
Nothing is impossible for God, not even peace in Ukraine, pope says
Catholic News Service

Opinion
Who's More Irrational -- The Religious or the Irreligious?
Dennis Prager