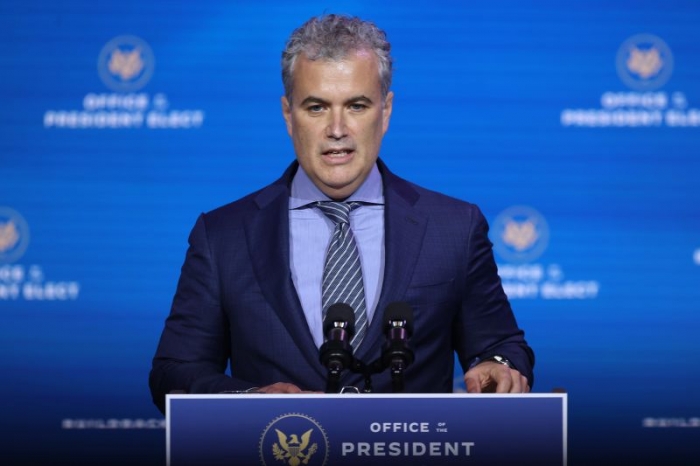 Jeff Zients, who ran President Joe Biden’s Covid-19 response effort and served in high-ranking roles in the Obama administration, is expected to replace Ron Klain as the next White House chief of staff, according to three people briefed on the matter.

Klain is expected to step down in the coming weeks.

The move to replace Klain is particularly important for Biden, who has entered a critical moment in his presidency and his political future....

News and Information about Politics
Go ad-free! Support AllSides.
About these ads
https://www.cnn.com/2023/01/22/politics/jeff-zients-white-house-chief-of-staff/index.html