Technology, Media Bias, Google, Elections, FEC
Save for Later
From The Center 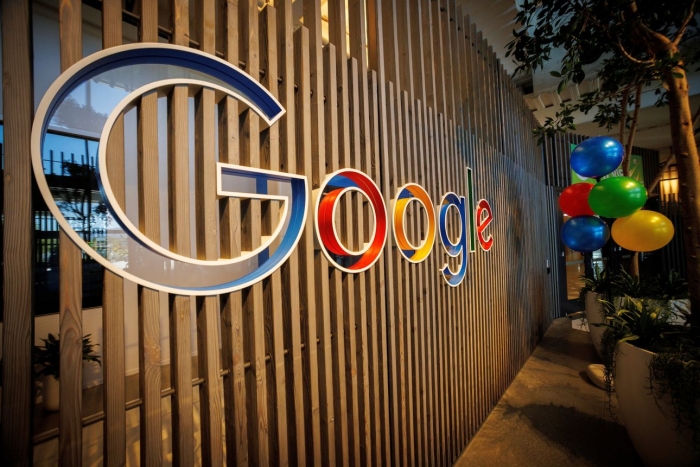 The Federal Election Commission has dismissed a complaint from Republicans that Google’s Gmail app aided Democratic candidates by sending GOP fundraising emails to spam at a far higher rate than Democratic solicitations.

The Republican National Committee and others contended that the alleged benefit amounted to unreported campaign contributions to Democrats. But in a letter to Google last week, the FEC said it “found no reason to believe” that Google made prohibited in-kind corporate contributions, and that any skewed results from its spam filter algorithms were inadvertent.

Read full story
Some content from this outlet may be limited or behind a paywall.
Technology, Media Bias, Google, Elections, FEC