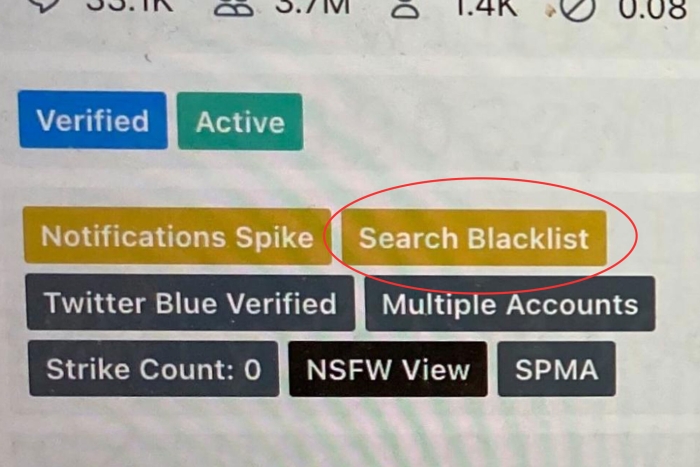 Independent journalist Bari Weiss detailed in a series of posts how Twitter used so-called “shadow banning” to limit the visibility of tweets coming from far-right users.

The former New York Times and Wall Street Journal writer said that the...