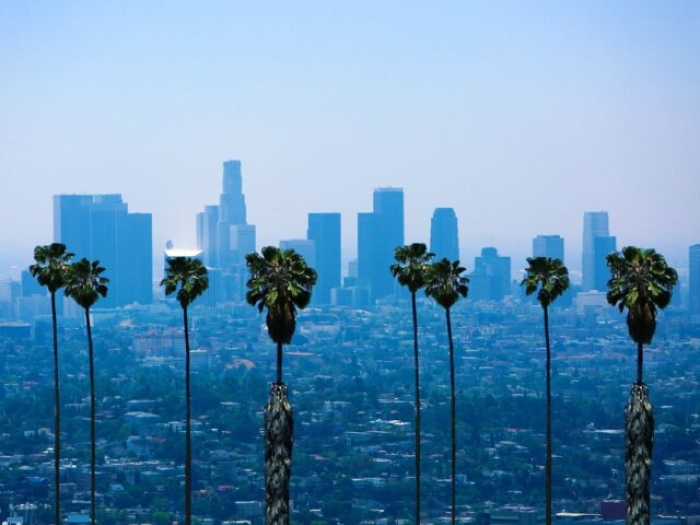 Los Angeles, a Democratic Party bastion of supposed left-wing tolerance and enlightenment, saw hate crimes increase by 23% in 2021 to their highest levels in two decades, according to a new local government report.

According to the Los Angeles Times, the L.A. County Commission on Human Relations reported the dire news:

The report noted 786 victims of hate crimes, a 23% increase over 2020. The crimes overwhelmingly included acts of violence, and more than half were spurred by racism. Blacks, Latinos, Jews and LGBTQ individuals were among the most-targeted groups.

Read full story
Some content from this outlet may be limited or behind a paywall.
Criminal Justice, Crime, Hate Crimes, Violence In America, Blue States, Urban Cities