Viktor Bout: Who is the Merchant of Death? 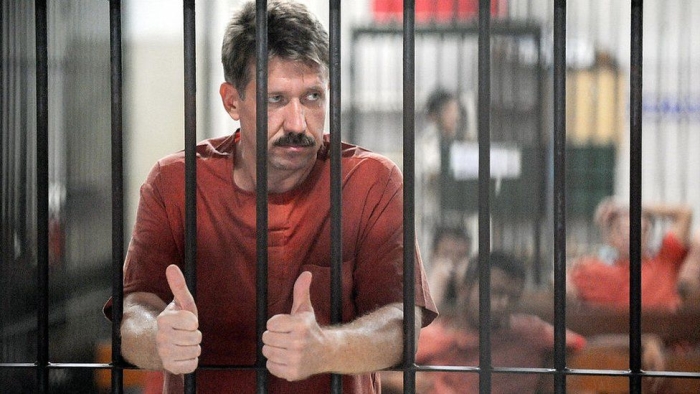 Viktor Bout, one of the world's most infamous arms dealers, has been released from US custody as part of a prisoner exchange with US basketball star Brittney Griner.

Griner had been in custody since February after Moscow airport officials found cannabis oil in her luggage while she was returning to the US after playing in Russia.

Rumours had circulated in US media for months that senior state department officials had sought to secure Griner's release in exchange for the arms dealer's freedom.

So notorious are the exploits of the former...