Energy, Terrorism, Power Grid, North Carolina, Department Of Homeland Security, Defense And Security
Save for Later
From The Left 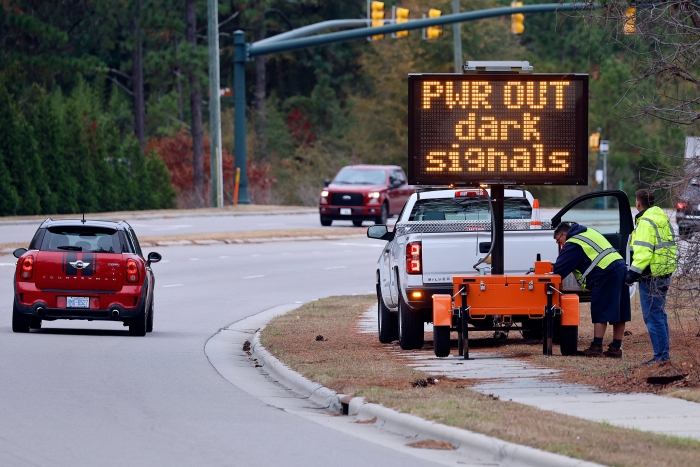 A shooting that damaged two power substations in a North Carolina county, leaving thousands of homes without power, has been deemed a "targeted" attack, as officials warn of threats to the nationwide infrastructure.

Days before the attack, the Department of Homeland Security issued a bulletin through its National Terrorism Advisory System warning that the “United States remains in a heightened threat environment” and “lone offenders and small groups” may commit acts of violence on various targets, including critical infrastructure in the country.

Read full story
Some content from this outlet may be limited or behind a paywall.
Energy, Terrorism, Power Grid, North Carolina, Department Of Homeland Security, Defense And Security