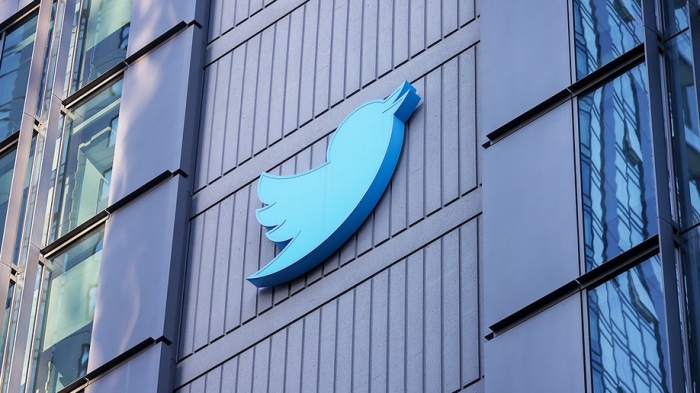 The San Francisco Department of Building Inspection is launching an investigation into Twitter over reports the tech company has converted several office rooms into bedrooms for employees, according to KQED Supervising Senior Editor Ted Goldberg.

The department, in comment to KQED, said it's reaching out to building management to set up a "site inspection" and needs to make sure the building is being "used as intended."