Kanye West Twitter ban: A timeline of the rapper's downfall 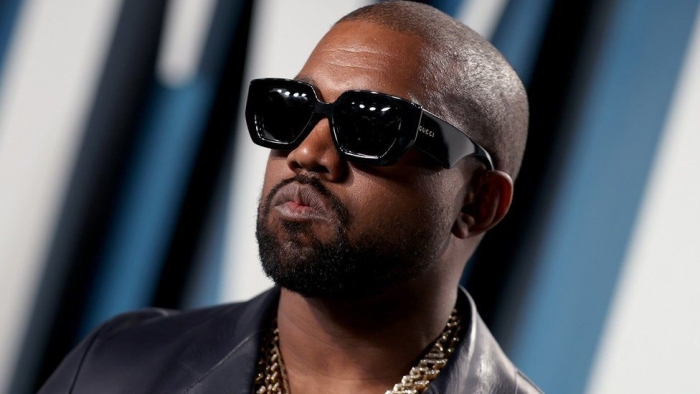 Kanye West has never been afraid to upset people, but his recent tirades against Jewish people have been too much for many.

At the start of October, he was a billionaire music artist and businessman, and had deals with some of the world's biggest brands.

Fast-forward just two months, and most of those no longer apply.

And it all started with a T-shirt.

At his Yeezy SZN 9 show, Kanye, now officially known as Ye, wears a t-shirt with a White Lives Matter slogan.

Anti-racism campaigners call it out as...