Where do Americans draw lines when it comes to guns and teens?

Gun Control And Gun Rights, Teenagers, Culture, 2nd Amendment
Save for Later
From The Center 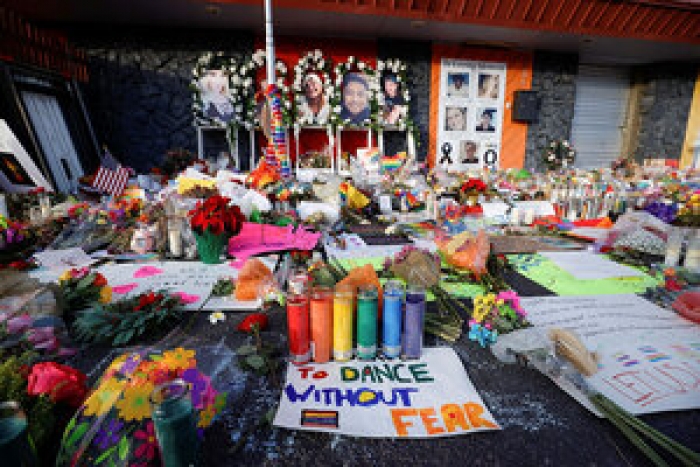 In the United States, a male under 25 is now the most likely suspect of a mass shooting.

Consider three examples from this year:

A 22-year-old wearing body armor and wielding an AR-15 attacked an LGBTQ nightclub in Colorado Springs, Colorado, in November, killing five and injuring 17.

A 19-year-old New York man pleaded guilty Monday to domestic terrorism motivated by hate, which his lawyer said “represents a condemnation of the racist ideology that fueled his horrific actions on May 14.” He will be sentenced to life in prison without...

Read full story
Some content from this outlet may be limited or behind a paywall.
Gun Control And Gun Rights, Teenagers, Culture, 2nd Amendment