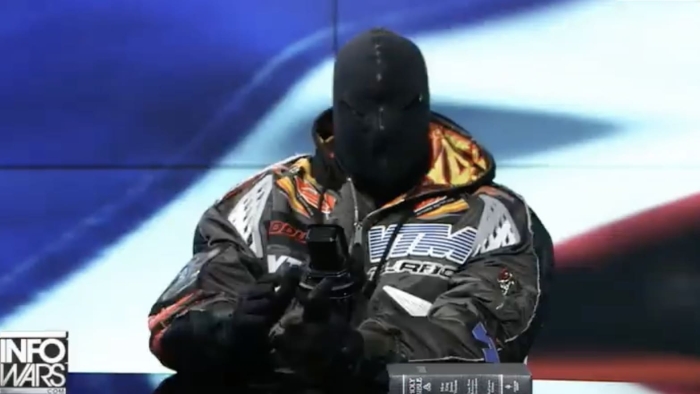 Ye’s appearance on far-right conspiracy-theory outlet InfoWars quickly turned into a chance to preach antisemitic hatred on Thursday, as the star formerly known as Kanye West praised Adolf Hitler within the first thirty minutes of the broadcast.

Read full story
Some content from this outlet may be limited or behind a paywall.
Culture, Kanye West, Alex Jones, Celebrities, Music, Anti-Semitism, Infowars