Justice, Sexual Misconduct, Arts And Entertainment
Save for Later
From The Left 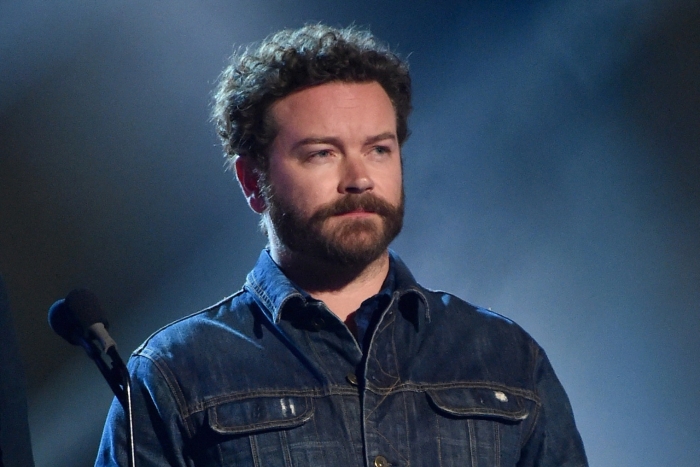 The jury weighing the rape charges against “That ’70s Show” star Danny Masterson announced Wednesday it was hopelessly deadlocked, and a mistrial was declared.

Masterson, 46, was charged with raping three women at his Hollywood Hills home from 2001 to 2003 and faces up to 45 years in prison if he is convicted on all three counts.

A retrial is scheduled for March 27.

A spokesperson for Masterson said two jurors voted to convict Masterson on the first charge. Four believed he was guilty on the second count, and five believed him guilty on...