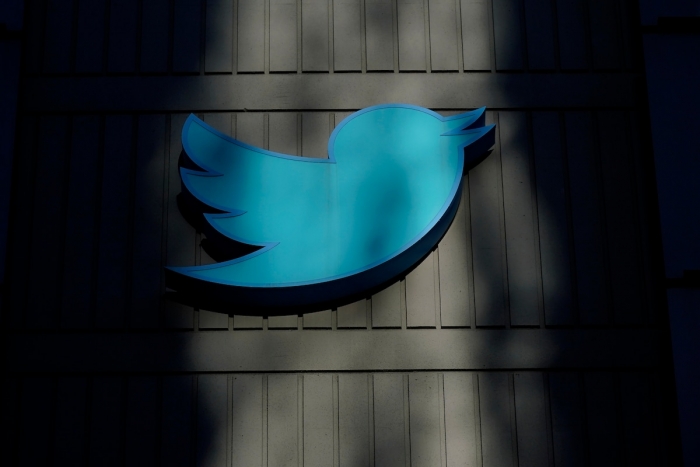 Elon Musk launched a tirade against Apple this week after he said the phone-maker had mostly stopped advertising on Twitter and threatened to block the social media giant from its app store.

In some ways, the billionaire seemed to be picking a losing fight. The amount Apple spends advertising on Twitter and the rules it sets for apps in its app store could play a big role in whether Twitter will be able to generate enough revenue to make Musk’s $44 billion deal to buy the platform worth it.

Read full story
Some content from this outlet may be limited or behind a paywall.
Business, Technology, Big Tech, Elon Musk, Apple, Twitter