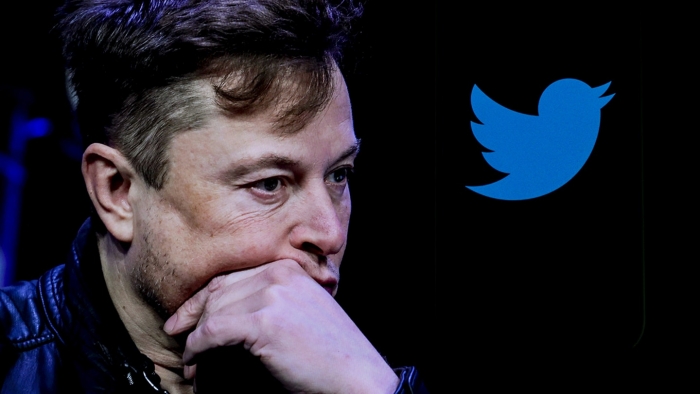 Twitter owner and CEO Elon Musk on Wednesday acknowledged that prior to his takeover, the "obvious reality" was that Twitter "has interfered in elections" through its content moderation policies.

Musk's explosive assertion came in response to comments made by Yoel Roth, Twitter's former head of trust and safety, who indicated the social media platform was not safer under the Tesla CEO's leadership. Roth was speaking at a Knight Foundation conference on Tuesday when he explained why he resigned from Twitter, accusing Musk of running the company like a dictator.